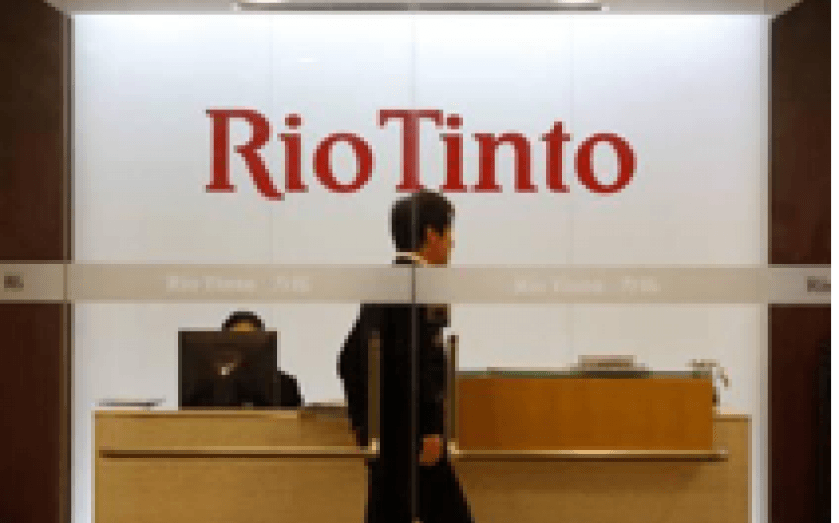 Rio Tinto has announced a bumper dividend of $1bn (£825m) after reporting a drop in first-half pre-tax profits, despite red-hot iron ore prices.

The Anglo-Australian mining firm’s pre-tax profits for the first half of the year were almost $5.2bn, a 23 per cent drop from the same period in 2018.

Iron ore prices have risen over 60 per cent this year after a series of disruptions to production. Revenues from the commodity accounted for around three quarters of the firm’s earnings.

Read more: Rio Tinto faces delays and up to $1.9bn added costs at copper mine

Rio Tinto has cut its forecast for annual iron ore shipments three times since April following disruption caused by a cyclone at the firm’s Pilbara hub in Western Australia. The forecast now stands at 320 million to 330 million shipments.

Nevertheless, revenues from the steel-making commodity boosted the firm, but it was forced to take an $800m impairment loss on the value of its massive Oyu Tolgoi copper project in Mongolia’s Gobi desert.

“We are taking actions to protect the Pilbara Blend and optimise performance across our iron ore system, following the operational challenges which emerged in the first half,” said chief executive Jean-Sébastien Jacques.