Revolutions Bars intends to float amid rush of pre-election IPOs 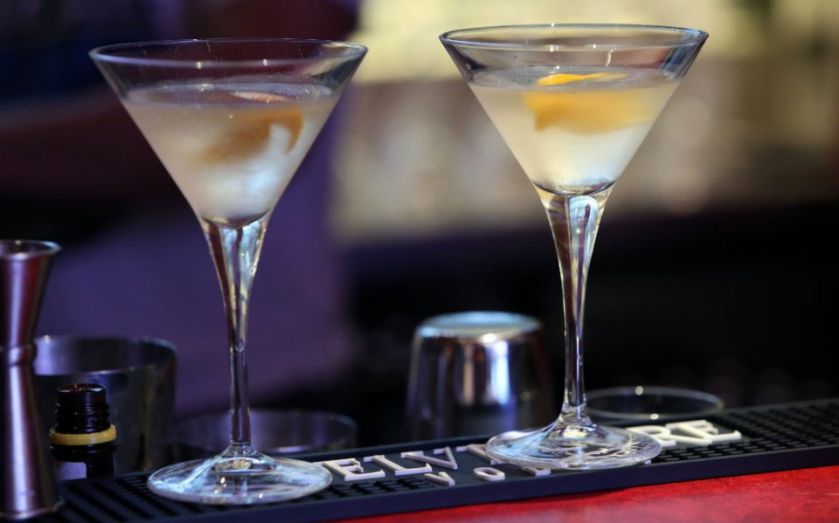 Revolution Bars Group, the owner of a string of drinking dens familiar to UK high streets, has become the latest to jump on the IPO bandwagon.

The group, which owns 58 bars in towns and cities across the country, has announced its intention to float on the London Stock Exchange, amid a flurry of pre-election IPO activity.

Alchemy, which owns Revolution and several other bars through The New Inventive Bar Company, plans to return the chain to the stock market by March, after a decade of private ownership.

The company traded on Aim until December 2005 when it was taken over by Alchemy.

Revolution brought in revenue of £108m in 2014, and £58m in the first half to 31 December and it recorded its highest one-week revenue in the week leading up to Christmas.

While largely known as a vodka bar, the chain has sought to move on from this image, expanding into cocktails, which now make up 19 per cent of drinks sales, and food in recent months. Some 25 per cent of sales before 10pm are now for food.