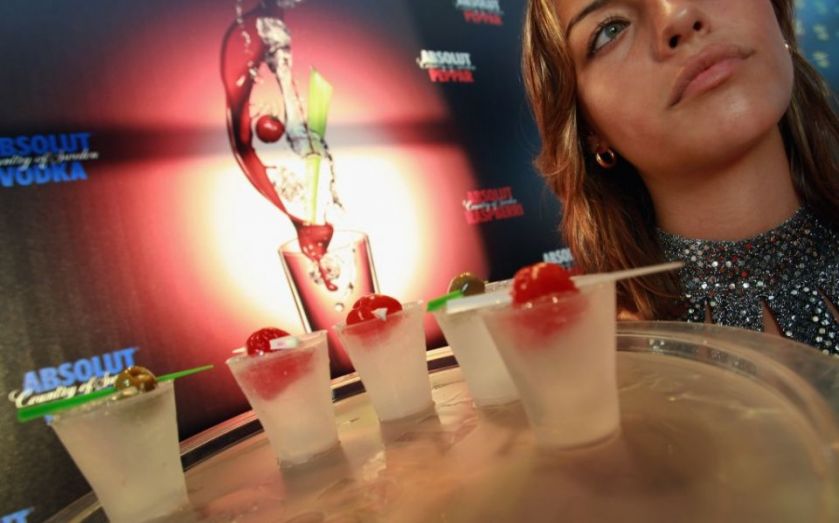 Revolution Bars has priced its initial public offering (IPO) at the lower end of expectations, or 200p per share, valuing the company at £100m.

The group's private equity backer, Caspian Bidco, will raise £86m from the float, with no proceeds going to the company.

The group, which owns 58 bars in towns and cities across the country, had originally said it would price shares between 200 to 240 pence when it first unveiled intentions to float in February.

On behalf of the board, I would like to thank all of our employees, customers and investors for their commitment to the group. With their support, we believe we are ideally placed to proceed with our growth strategy and roll-out plans for Revolution and Revolución de Cuba.

Revolution brought in revenue of £108m in 2014, and £58m in the first half to 31 December and it recorded its highest one-week revenue in the week leading up to Christmas.

While largely known as a vodka bar, the chain has sought to move on from this image, expanding into cocktails, which now make up 19 per cent of drinks sales, and food. Some 25 per cent of sales before 10pm are now food.