Retail landscape will continue to evolve 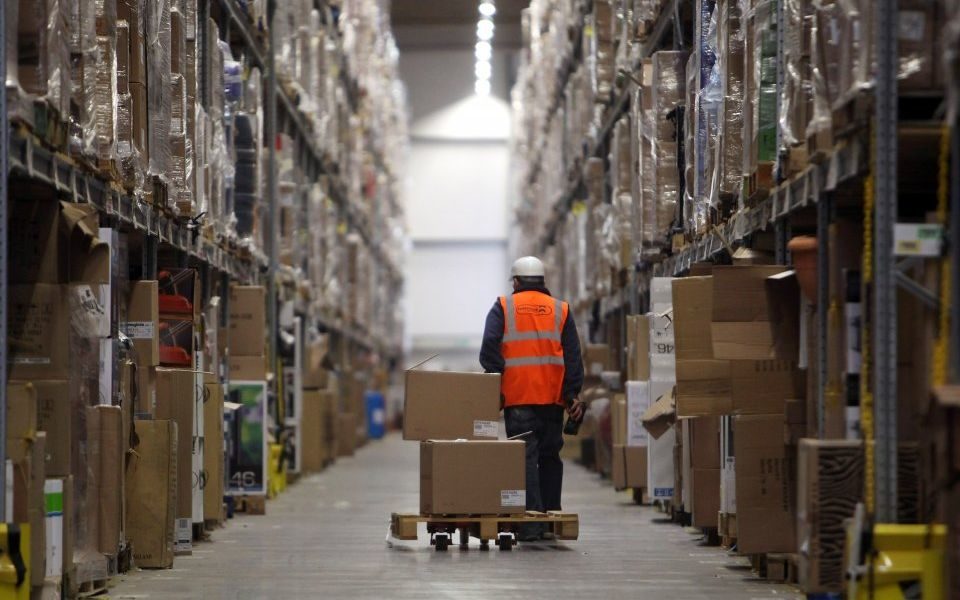 At first glance, the £50m deal to convert a north London retail park into a warehouse and logistics hub is a perfect representation of the forces upending an embattled sector.

The relentless rise of online shopping and home delivery means plots like the Ravenside site in Edmonton, snapped up by warehousing giant Prologis, is worth more as a distribution centre for Amazon and Argos than as a space for Mothercare and Carpetright.

Prologis acquired the site from M&G, whose commercial property fund was suspended last month after investors clamoured to withdraw their cash.

Taken together, the elements of this story appear to provide yet more evidence that traditional retail operations may have had their day.

But the truth is that a brand such as Mothercare falling into administration attracts more attention than investment into the future of retail.

Furthermore, this shift from bricks and mortar to online shopping is only part of the picture. The Sunday Times reported over the weekend that the head of one of Britain’s biggest property investment firms, Bruntwood, has “called the bottom of the shopping centre slump.”

Chief executive officer Chris Oglesby believes that the tide is about to turn and physical retail sites now represent “a huge opportunity.”

Not everyone agrees, and plenty of investors remain wary of the low rents and, therefore, low values of such assets, but the prospect of a smart revival cannot be written off.

Oglesby thinks the shift to online in certain parts of the retail landscape “has probably plateaued” and that consumers still value experiences and interaction alongside the convenience of ordering from an app.

The other element in the retail landscape is the high street, whose death has been greatly exaggerated or, at least, misinterpreted.

For a start, independent retailers are enjoying a boom. According to consumer research giant Which, no fewer than 10 sub-sectors of retail have seen an increase in premises on high streets in recent years.

These include eating out, services (such as salons), food and drink retailers and event spaces. In other words, offerings that cannot be replicated online.

As the new decade gets underway, retail remains a mixed bag. There will be more failures but, also, many more openings.

Physical space will be repurposed and investors will look for new opportunities. This is a complex and evolving sector, and while its fortunes remain far from certain there are plenty of green shoots among the rubble.