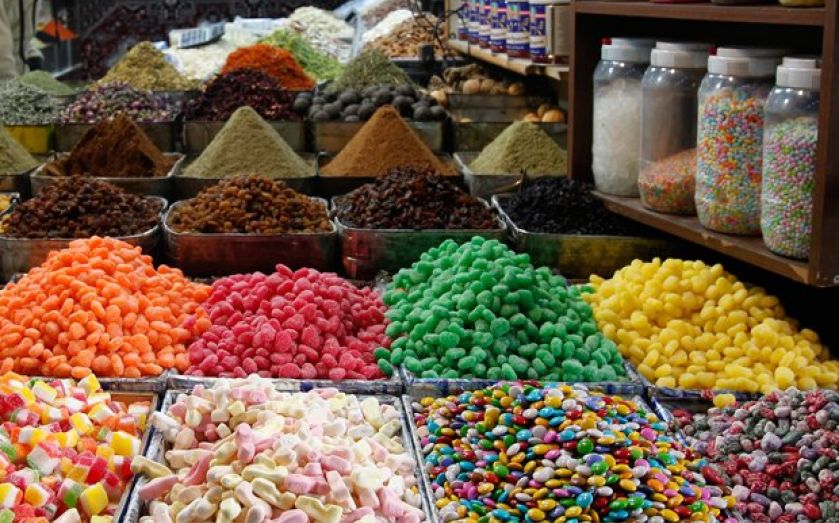 THE RECENT suggestion by the chief medical officer Sally Davies that “we may need to introduce a sugar tax” is a tribute to the extraordinary media profile of Action on Sugar, the latest pressure group to blame a single ingredient for people being overweight.

Previous targets include saturated fat and salt, but it is now widely accepted that these “heart attack on a plate” campaigns were based on flawed evidence. It is a sign of the changing fads of the public health lobby that Action on Sugar’s scientific director says that the risk from saturated fat in food is now being overstated. In a specular example of bandwagon-jumping, his organisation was founded by the same people who brought you Consensus Action on Salt and Health. Perhaps next year they will launch Action on Cheese.

The simple truth is that obesity is, has and always will be caused by an excess of calories from any source – frequently due to physical inactivity and various shades of gluttony. Vilifying a single ingredient has no scientific validity.

The reason campaigners prefer to focus on specific components, rather than the whole diet, is that it enables them to extend the anti-tobacco blueprint of sin taxes and hyper-regulation to the food we eat. This time it is sugar’s turn, and it is no coincidence that the chief medical officer makes the dubious claim that “research will find sugar is addictive”, nor is it a coincidence that the food faddists have begun comparing so-called Big Sugar to Big Tobacco.

Unsurprisingly, taxation is top of the agenda. Campaigners can be confident that any government will be attentive to new opportunities to extract money from taxpayers. If a stealth tax can be disguised as a health measure, so much the better.

They should resist the temptation. Previous attempts by governments to influence diet through the tax system have been ignoble failures. A number of academic studies have shown that taxes on sugar, fat, fizzy drinks and dairy products have had, at best, a negligible effect on calorie consumption and no measurable impact on waistlines. Campaigners complain that this is because the taxes are not high enough, but a 2007 study estimated that even a 100 per cent tax on “unhealthful foods” would reduce the weight of the average person by less than 1 per cent.

This is the problem with obesity-related taxes: increasing prices by a few pennies makes no difference to health, but if the tax is set any higher, it becomes politically toxic. This was amply demonstrated in Denmark two years ago, when a tax on saturated fat was hastily abandoned after it proved to be highly unpopular. Like all taxes of this sort, the Danish fat tax was deeply regressive and it was particularly ill-judged at a time when the cost of living was rising.

Health campaigners can afford to be sanguine about being unpopular, but it is not they who have to stand for re-election every five years.

Chris Snowdon is director of lifestyle economics at the Institute of Economic Affairs.