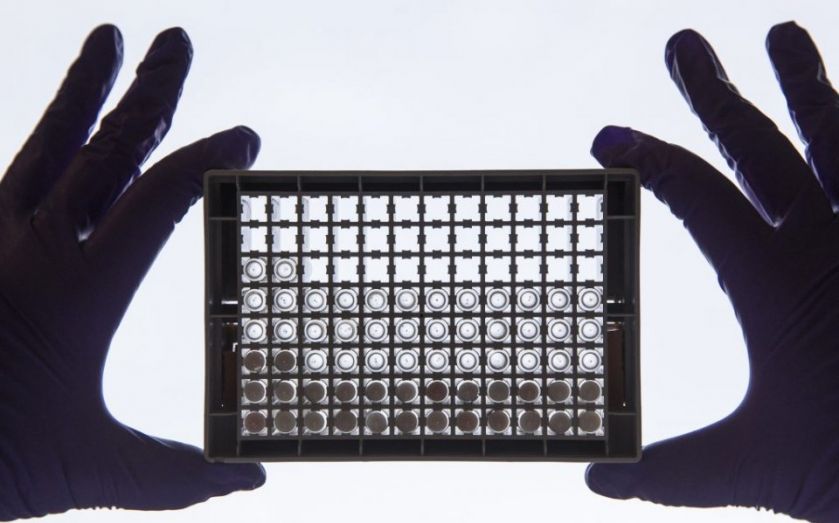 US scientists have managed to “switch off” cancer cells, programming them back to normal cells in a breakthrough they hope may lead to reversing tumour growth.

A team of researchers from Mayo Clinic in Florida managed to stop cancerous cells’ abnormal growth rate, retraining them to stop reproducing and die off like a regular cell in a procedure which turned aggressive tumours into benign growths.

Panos Anastasiadis, the senior researcher behind the study, said: "We should be able to re-establish the brakes and restore normal cell function."

The brakes work by injecting "microRNA" directly into tumours, which turns cancerous cells to normal ones.

The researchers hastened to add this isn’t a magic bullet giving us a cure for cancer overnight. This breakthrough has still only been tested on cells in labs, but they're hopeful this unexpected discovery will lead to better treatments in which cancer can be quite literally “switched off”.

It represents an unexpected new biology that provides the code, the software for turning off cancer.