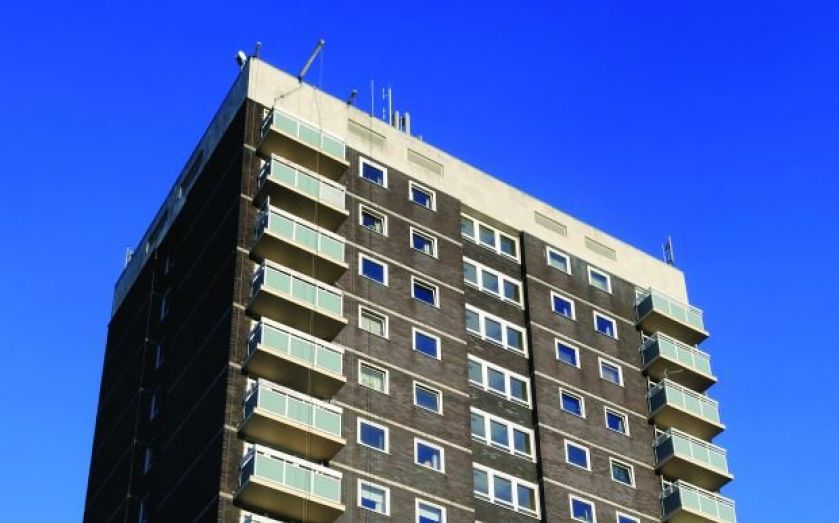 Red tape is preventing house builders from matching growing demand, a new report says today.An extra 50,000 new homes a year are being prevented by rules and regulations, according to the paper published by think tank Policy Exchange.Last year, just 112,000 homes were built and the average over the past 10 years has been 137,000 a year.Currently, housing associations build 50,000 homes every year. The paper ex­pects that number to increase to 100,000 if they had more freedom from the regulator, the Homes and Comm­unities Agency (HCA), as well as local authorities.Under a plan suggested by the report, housing associations could opt-out (or buy-out) their historical government grant that binds them to certain rules. Housing associations would then be allowed to sell off expensive social homes to build more new affordable homes without needing HCA permission.Allowing them to set their own rent policy instead of having a number of different rents for similar properties as dictated by government would also encourage building, it says.The report predicts that the housing waiting list would fall from its current level of 1.7m households as a result of these changes.“We are in the midst of a serious and growing housing problem. Nowhere near enough homes are being built. Only by building 300,000 new homes every year are we going to come close to meeting growing dem­and” said Chris Walker, author of the report.