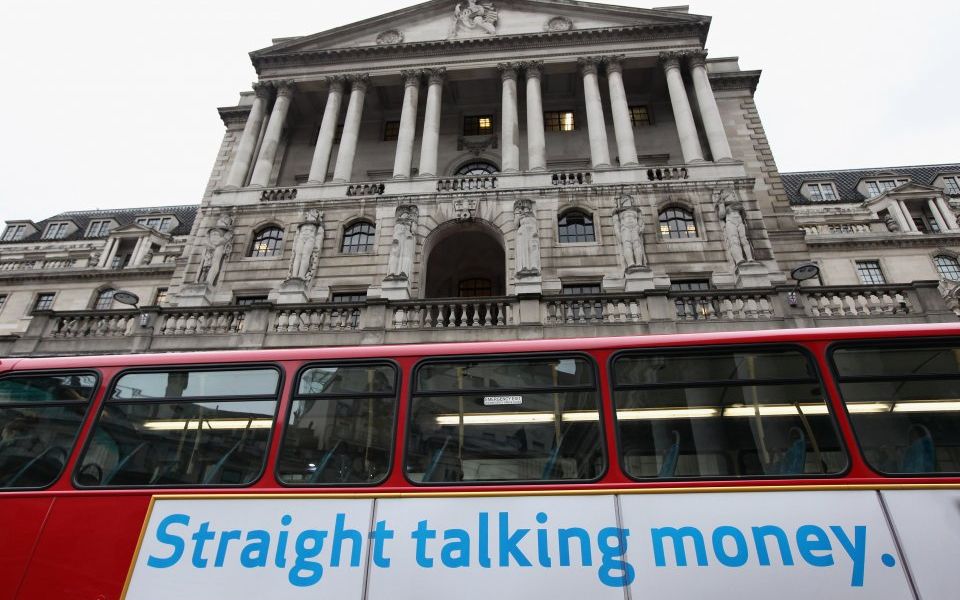 WHEN PAYDAY LENDER Wonga launched in 2007, it was tipped to become a £1bn success story. Today, the company is worth just £23m and has only managed to avoid insolvency thanks to a last-minute £10m boost from investors. So what went wrong?

Ultimately, it comes down to reputation. Wonga's public image first took a battering at the hands of campaigners – including Lord Parry Mitchell, who led the charge against what he called their “usurious” interest rates.

In his statement to the House of Commons in 2012, Lord Mitchell proposed an amendment to the Financial Services Bill to reduce the mount of interest Wonga could charge customers, and described the lives of those who had been “sucked into the payday loan vortex” as “a never-ending cycle of payment, repayment, payment, repayment – shuffling credit cards, borrowing from one loan company to meet the unrelenting demands of another.”

Already smarting from a public spat with Walthamstow MP Stella Creasy – she held Wonga up as an example of what she called “legal loan sharks”, and the company was forced to apologise to her after an employee used an anonymous account to troll her on Twitter – they simply didn’t react quickly enough. Instead, they buried their heads in the sand and waited for the storm to pass. It didn’t.

By 2014, they found themselves under fire again when they were found guilty of “unfair and misleading debt collection practices” by the FCA and ordered to pay £2.6m in compensation after sending borrowers threatening letters from a bogus law firm. The company was also forced to write off £220m of customer debts by the regulator for giving loans to people who couldn’t afford to pay them back. Again, Wonga did nothing.

The amendment to the Financial Services Bill was passed, restricting their business model, and from a reputational perspective, Wonga had reached a fork in the road. They could either change their behaviour, or explain why their behaviour was acceptable. Although interest rates came down – they now charged up to 1,509% instead of 4,214% – in real terms they did neither. When they tried to appeal the ruling, they lost. By now, their reputation was almost destroyed.

While all this was going on, the company lost three chief executives in the space of a year – two of whom lasted less than six months each – which meant they lacked the stable leadership needed to turn the tide. Wonga was doomed. Lord Mitchell declared the company “toast” and predicted its demise. Reputationally, it was the last straw.

Four years later, and even though the company has managed to limp on, they’ve been operating at a loss. It’s clear that there’s no way back for Wonga. No longer big players in the payday lending market, the raft of companies offering medium-interest loans has effectively rendered their business model obsolete. Their association with a discredited way of doing business means their brand is permanently tarnished, and the business is unlikely to fully recover.