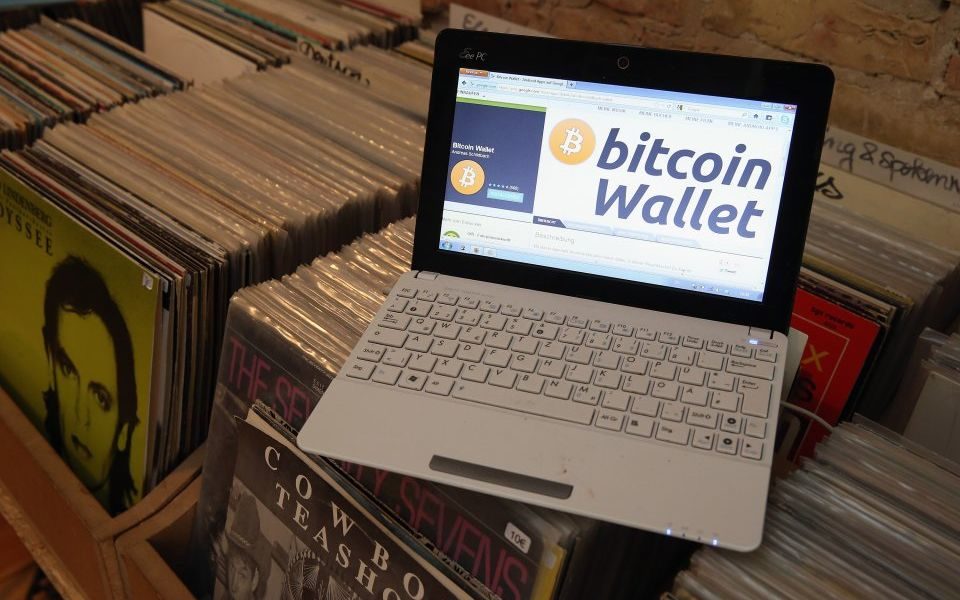 The interest in fintech worldwide shows no signs of abating, as illustrated by the strong attendance at each stop on our recent CFA Institute speaker tour throughout Central and Eastern Europe and the Middle East. But even more interesting is the regional variation in what 'fintech' means to local entrepreneurs. Talking to investors, company founders, and stakeholders in the Czech Republic, Poland, Slovenia, Romania, Ukraine, Russia, Abu Dhabi, Saudi Arabia, Bahrain, and Qatar, I learned that local conditions, such as regulatory and/or local market priorities, have a huge impact on what is relevant when talking fintech.

In the Czech Republic, marketplace lending along with payment infrastructure is the focus for local fintech start-ups. It is interesting to distinguish between small-scale peer-to-peer (P2P) lending, which is when individuals or small groups of individuals lend to other individuals or small groups, and marketplace lending, which is what the bulk of well-known (and incorrectly named) P2P businesses are doing. Marketplace lending was explained to me in Prague by a local entrepreneur as being a complement to traditional banks. In particular, marketplace lending uses institutional funding (including loans from traditional banks) combined with advanced credit risk modelling (including the use of machine learning–based artificial intelligence, or AI) to provide funding to small and medium-sized enterprises (SMEs). In markets where banks are not willing to lend to near-prime or sub-prime borrowers, such as SMEs, marketplace lending can provide an important source of financing to complement traditional bank lending. Whether these AI credit risk models are a genuine improvement in risk modelling is yet to be tested by a credit cycle. But the UK government-owned British Business Bank has channelled tens of millions of pounds through the online platform Funding Circle to finance British SMEs.

In Slovenia, a local entrepreneur discussed the boom in Initial Coin Offerings (ICOs), which allow issuers to sell stakes in start-up projects to investors in exchange for relatively liquid crypto-currency, such as Bitcoin or Ether. Although fiat currency is not typically raised directly through an ICO, these crypto-currencies may then be converted to fiat currency to finance operations. While the ICO token typically does not confer any ownership rights to the investor, as in the case of an equity offering, it may allow early access to products developed as a result of the fundraising. Additionally, the token could function as an ‘appcoin’ – a method of payment for products or services from the company (e.g., an issuer developing a computer game may allow tokens to be used to fund in-game purchases). Alternatively, the investors may hope that successful projects will see the value of their related tokens rise, yielding a return.

Many commentators have been sceptical about this phenomenon, but the entrepreneur I spoke with argued that ICOs flip the venture capital model on its head. Entrepreneurs would no longer need to jump through hoops to raise capital because ICOs make raising capital easier, giving founders more time and energy to develop the business. Despite this enthusiasm and the increasingly large numbers involved, it is difficult to see how this will end well for investors when millions are being invested, often only on the basis of a technical white paper, with no clear legal rights to a stake in the company’s success.

The event in Ukraine revealed the strong knowledge and interest of the audience in a topic that is increasingly relevant to robo-advisers — machine learning-enabled AI. Artificial intelligence is in its latest hype-cycle (the first was in the 1950s, the second in the 1980s), and many commentators are daring to suggest that “this time it’s different.” The reason for the recent acceleration in AI development is the availability of big data and cloud computing, technologies that have only become available in the last five years or so. These technologies are enablers for machine learning techniques, which have been around for decades, but have previously been hamstrung by a lack of sufficient data from which the machine algorithm can ‘learn’ and the computing power necessary to process this amount of data. With these practical challenges eased, machine learning has made great strides. But although machine learning is very good at automating processes and finding patterns, it is not (yet) what a computer scientist would call artificial general intelligence (AGI), which is what would be necessary to replace soft skills that are important in investment management. This is, in any case, the hope of a series of investment management firms that are not yet jumping on the robo-adviser bandwagon.

Fintech Focus in Other Countries

During the other events, interesting issues were raised, such as the desire for Gulf countries (e.g., Bahrain, the United Arab Emirates) to use fintech as leverage in the regional competition for financial services. The rapid rollout of payments technologies in Eastern Europe (e.g. Russia, Romania) where there is less resistance from legacy systems was also interesting. In some respects, the rollout of payments systems, particularly mobile payments, in Russia and Ukraine is more advanced than in the developed markets of Western Europe. In less developed capital markets (both public and private), entrepreneurs have had to search for alternative funding sources, such as marketplace lending, crowdfunding, or ICOs.

The implications for investors are not yet clear because the levels of protections and disclosures, taken for granted in mature markets, are clearly lower in these newer markets. To date, fintech has mainly been an enabler for small issuers. For investors, fintech offers new opportunities as well, but it is very much a case of buyer beware!

Check back in with CFA Institute Talk for more on the latest developments in fintech.

If you liked this post, consider subscribing to Market Integrity Insights.