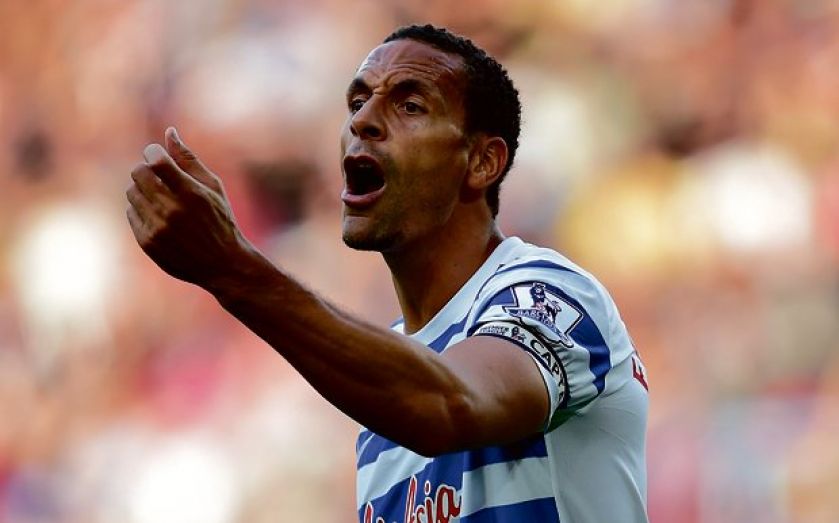 Former England captain Ferdinand, 35, was sanctioned by the Football Association (FA) this week after being found guilty of misconduct. He has been accused of sexism for using the word “sket” – a derogatory term for a promiscuous woman. Redknapp, who gave Ferdinand his top-flight debut at West Ham 18 years ago, said he had not seen details of the FA charge but insisted the player’s behaviour was a positive example.

“We’re not sure exactly what he’s done and what the charge is and what the reasons are behind it. So until we see that, we’re not in a position to comment on it,” said the Rangers boss.

“He does know how to behave off the pitch. I’ve not had many footballers behave better than Rio, on and off the pitch. I don’t have any problems with the way Rio conducts himself. I haven’t met many classier footballers in my time than Rio Ferdinand. He’s a top-class person.

“I don’t need to talk to him about it, not really. I don’t read Twitter, I don’t even know what it is, I wouldn’t know how to read it and it doesn’t interest me one little bit. We’re not overloaded with fit defenders, so I want Rio available.”

QPR – buoyed by Monday’s 2-0 win over Aston Villa which lifted them off the bottom of the Premier League – visit pace-setters and west London neighbours Chelsea tomorrow.

Out-of-favour midfielder Adel Taarabt could be set for a swift return to the squad, after he and Redknapp smoothed over a public row over the Moroccan’s fitness levels and attitude.

“If it turns him round and he comes back, shows everyone what he can do, then it will be great. He’s got fantastic ability, and it would be one the great crimes in football if he doesn’t realise that.”