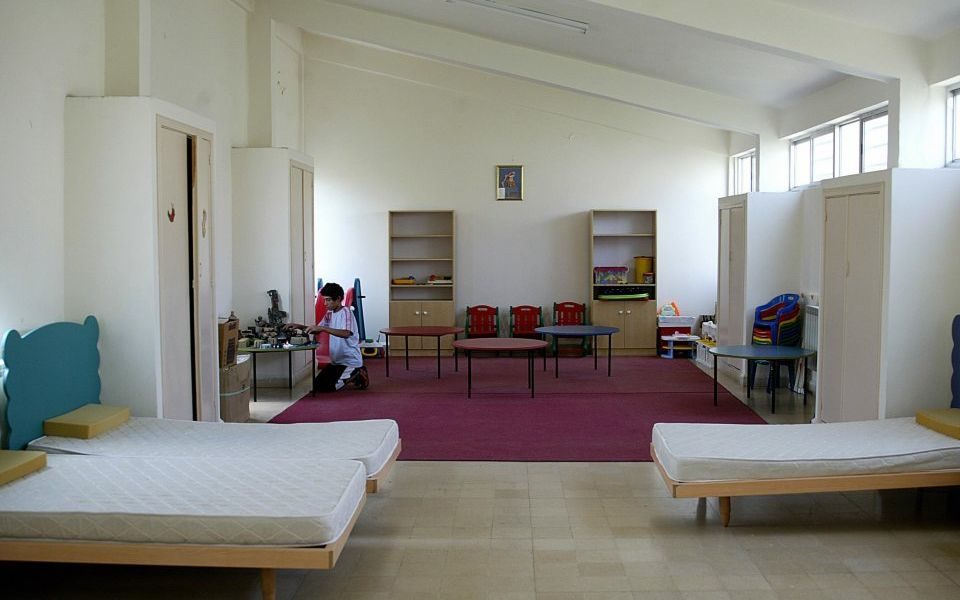 Property agents are hailing a record year for the UK’s university accommodation market, with private investors ramping up their role in the sector to capitalise on the booming demand from overseas students.

Real estate giant Cushman & Wakefield has said this morning that more than 31,000 new student beds were delivered for the 2018/2019 academic year, marking the sharpest rate of growth ever recorded.

The private sector’s role in the student housing market has soared 130 per cent in the last four years, controlling over half of all supply in the market, compared with 2014 when universities provided two thirds of all beds in the UK.

Such increased activity comes as experts say that student property assets have remained relatively resilient to political volatility, despite a number of other property sectors blaming Brexit uncertainty for lower growth in the last 12 months.

“The student accommodation market shows no sign of decelerating with another record-breaking year of student bed-space provision in 2018. Even with the uncertainty caused by Brexit we don’t expect the UK to become any less venerated as a top location for study and predict the upward trend to continue in 2019,” according to David Feeney, UK student accommodation advisory at Cushman & Wakefield.

Feeney added: “We are increasingly concerned that the cost of studying in London is pricing UK students out of the picture, leading to a brain-drain to other UK cities. Since 2012/2013 UK full-time student numbers have grown nationally by eight per cent, but only by 1.4 per cent in London, with international student numbers growing by 13 per cent. There is an opportunity here for real product innovation as well as strong growth for outer boroughs such as Brent and Newham.”