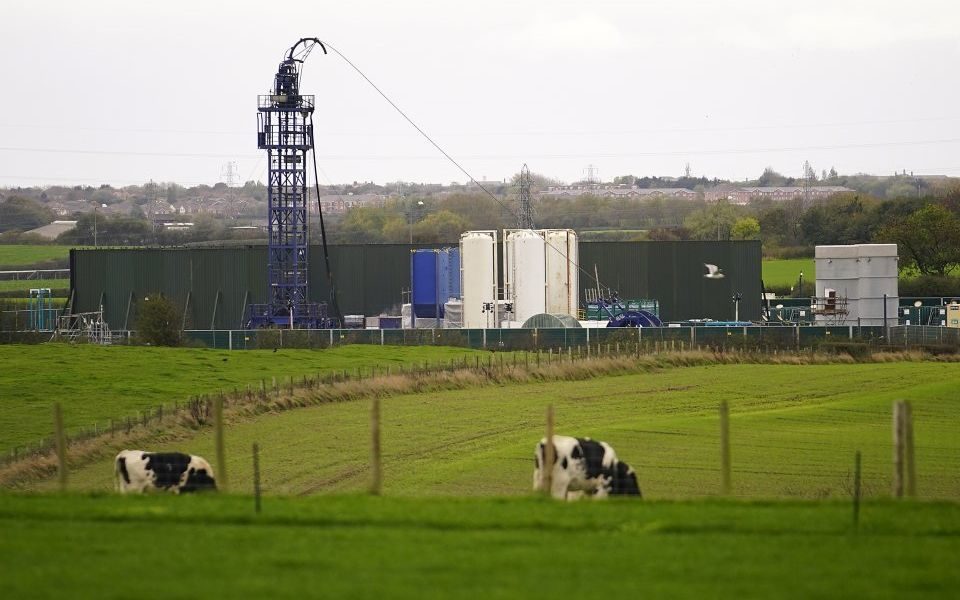 The UK’s only active fracking site has seen its third record-breaking earthquake in under a week this morning, smashing through a limit which made the government ban fracking for two years in 2011.

The British Geological Survey (BGS) said this morning that a 2.9 magnitude earthquake was measured close to Blackpool, by Cuadrilla’s site.

The company said that it was aware of a “seismic event” at 8.30 am this morning.

“We can confirm that no hydraulic fracturing was being carried out at the time and none has been carried out over the weekend. We are investigating alongside regulators. Updated information will be posted here as soon as it is known,” Cuadrilla said on Twitter.

This morning’s quake, measuring 2.9 on the Richter scale, is the third time since last Wednesday that the site has broken its own record.

It comes at an inopportune time for Cuadrilla, which only restarted fracking at the site less than two weeks ago.

Current rules state that fracking must stop if sensors measure a tremor of over 0.5 on the Richter scale. The limit has been breached seven times since work restarted, according to BGS data.

The Oil and Gas Authority said it had suspended all fracking at the site after the earthquake.

It remains to be seen whether this will cause a setback in the industry’s push to increase the seismic limit, which it claims is stifling. Some states in the US, where fracking is a booming industry, allow tremors of up to 4.0.

The government last week indicated it might be open to re-visiting the limit, which was imposed after a 2.4 quake struck by a fracking site in 2011. That event led to a two-year ban on fracking followed by the new, restrictive, rules.