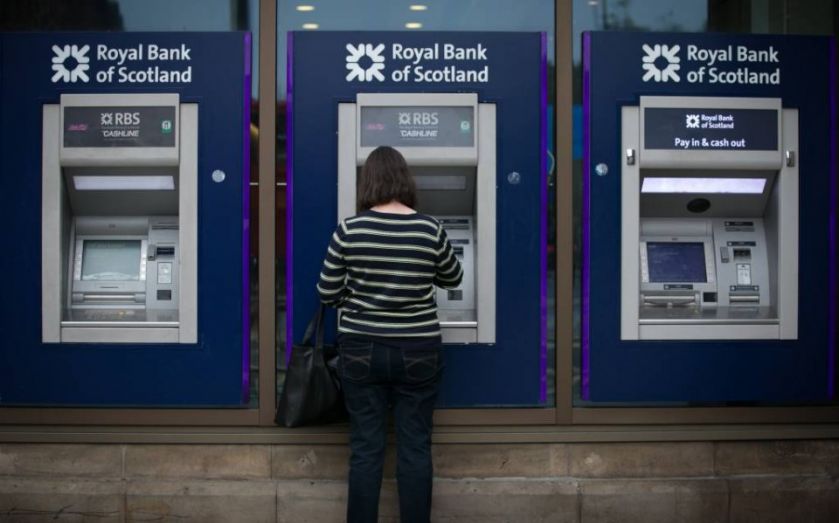 Royal Bank of Scotland (RBS) has officially launched its digital bank as it looks to rival a group of fast-growing fintechs and hoover up more online customers.

As it looks to take on the likes of digital challengers Monzo and Revolut, RBS subsidiary Natwest has launched Bo live on Apple’s App store and Google Play.

The UK’s digital-only banks are set to treble their sales in the year ahead, with sales expected to rise by 35m through new customers globally, according to recent analysis from Accenture.

Challenger banks have snapped up roughly 5m new accounts during the first half of 2019, broadening their customer base beyond millenials in recent months and winning round older customers outside of London.

Yet despite the strong growth, financial technology firms such as Monzo and Revolut have struggled to turn popularity into profit, with the typical online-only bank losing an average £9 per customer.

Mark Bailie, chief executive of Bó, said: “In this digital, contactless age, people need support managing their money more than ever. It is all too easy to lose control. Our data suggests that three quarters of people in the UK are living financially unsustainable lives. We want to help change this.”

“We are launching Bó to help people build the habits and routines that will allow them do money better day-by-day and week after week so they can fund their lives and lifestyles in a more sustainable way.

“As we’re part of NatWest, people can rely on Bó to keep their money safe.

“But as a digital bank, built entirely on a separate cloud-based technology, Bó is also able to harness new technology and develop rapidly in line with our customers’ needs and expectations.

“With Bó we have an opportunity to help address a genuine societal need and to be a positive force in our customers’ lives. Our aim is to transform the nation’s attitudes and behaviour around money and I’m hugely excited to see what we can achieve.”