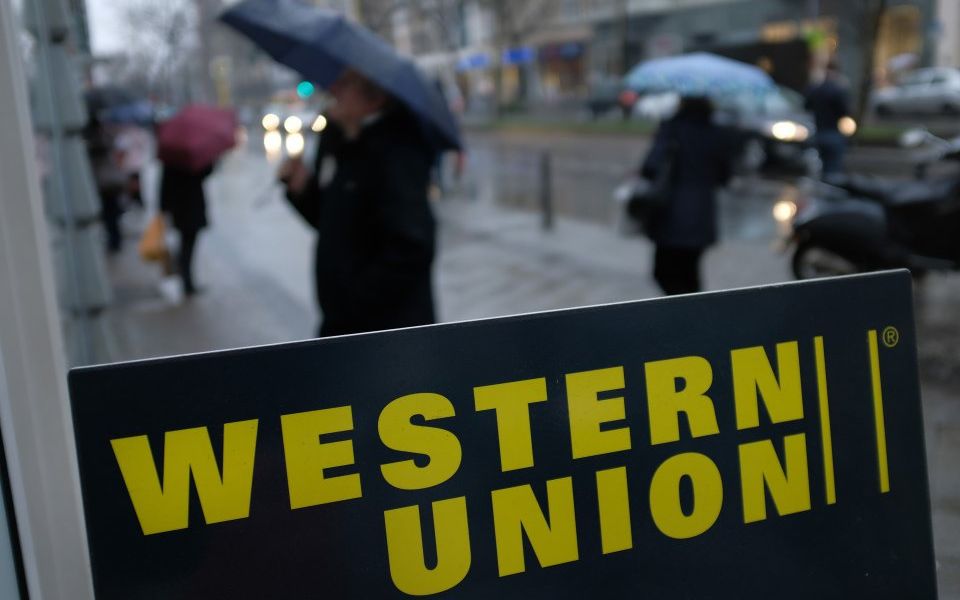 Western Union is gearing up to face innovation head-on as it launches a digital bank account transfer service in the UK, competing with major fintech startups such as Transferwise for command of the market.

UK consumers will now be able to send up to £50,000 from the Western Union app or website directly into other bank accounts around the world, with no additional fee charged on top of the currency exchange commission.

Western Union said the move was prompted by double-digit growth in its digital business for several quarters, as well as 70 per cent of its digital transactions being carried out through its app.

The firm's UK head of global money transfers Graham Baker told City A.M. that innovation represents a "big opportunity" for companies to drive competition in currency transfers, although he doesn't believe fintechs such as Transferwise represent any true threat to the space.

"People don't realise that we have a huge digital base, as we already have more than $400m (£306m) in digital revenue globally," he said.

"I think the speed at which fintechs are moving is good for the market as it gives customers the choice, [however] I don’t see fintechs as competition for us."

"But overall I think a healthy and competitive market is good for both the customer and the company."

More than $26bn was sent in bank account transfers from the UK to other countries in 2017, according to figures from the World Bank.

The sector has been rife with competition in recent years, with significant players coming out of the UK to disrupt the industry. Transferwise itself has raised almost $400m in funding to date, with others including remittances fintech Azimo and digital banking startup Starling Bank pioneering in international payments.