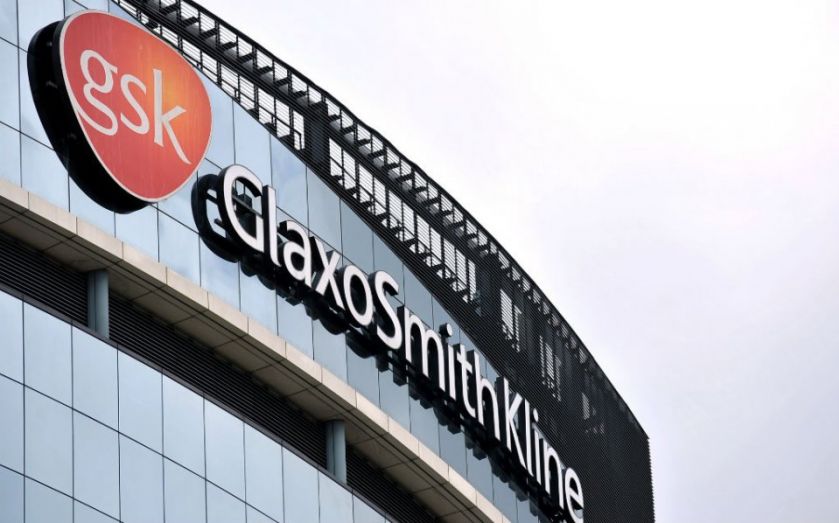 Outgoing RBS chairman Sir Philip Hampton is being parachuted into a new job at GlaxoSmithKline (GSK) earlier than expected and will spend three months as chairman of both companies.

The departure of the drugmaker’s current chairman Sir Christopher Gent was revealed last year, with Hampton due to take the reigns from 1 September.

Hampton will now take over from Gent on 7 May after GSK’s annual general meeting, the pharma company said. No reason was given for the narrower time frame in Gent’s departure and Hampton’s appointment.

RBS today announced Sir Howard Davies will succeed Hampton at the bank when he steps down on 31 August. Hampton will remain at RBS until then.

Hampton, who oversaw the bank's radical restructure over the last five years, joined GSK’s board as an independent non-executive director at the beginning of the year and will step up to the role of deputy chairman on 1 April before taking on the chairman job.