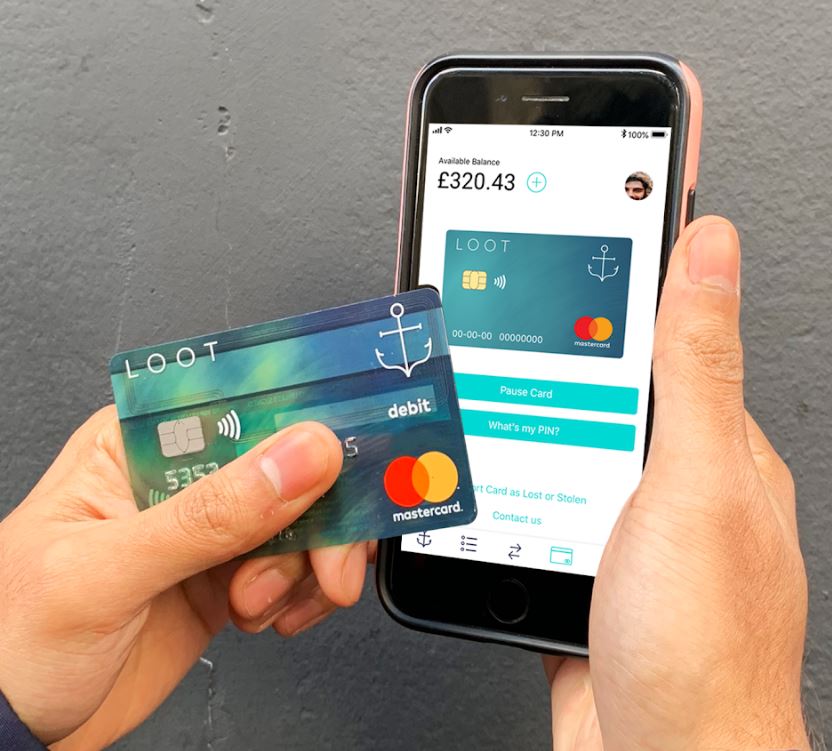 Loot, the digital current account for students, has called in administrators after it was unable to secure funding following the collapse of a potential sale to the Royal Bank of Scotland (RBS).

RBS owned a 25 per cent stake in the fintech firm through Natwest’s digital bank Bo, which is currently under development and invested a total of £5m in the startup. However, a deal to buy the whole company fell through.

Loot had recently encouraged customers to sign up for a crowdfunding round, however, the fintech firm was forced to appoint Smith and Williamson to oversee the administration before the fundraise could go ahead.

The company was established in 2014 to help students manage their finances and had secured more than 175,000 sign-ups by the beginning of this year. It is entirely unrelated to the long-running marketplace loot.com.

The digital banking start-up had not secured a full banking licence but was able to operate through a partnership with Wirecard, which is regulated by the Financial Conduct Authority, under an electronic money licence.