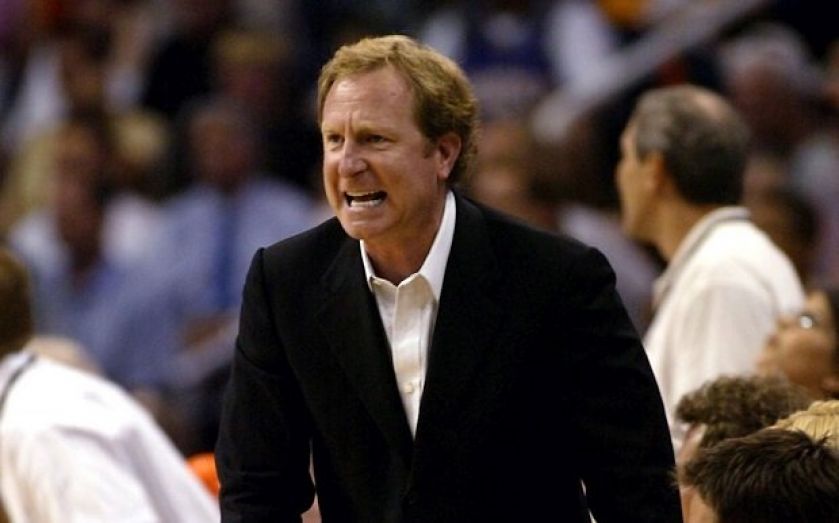 Robert Sarver, the American financier and owner of the Phoenix Suns basketball franchise, has once again been disappointed by Rangers.

In a statement this morning, the club rejected Sarver's revised offer of £20m for a majority stake in the Glasgow outfit. Rangers believes the offer wouldn't carry the support of the majority of the company's shareholders.

Following receipt of the revised proposal from Mr Sarver, the board has sought the views of a number of major shareholders on this revised proposal and has reached the same conclusion, namely that the resolution to approve the placing is unlikely to achieve the 75 per cent majority required. Accordingly, once again, the directors do not intend to hold the general meeting which would be necessary to implement the revised proposal.

Sarver's revised offer included a short-term loan of £6.5m. Sarver's original bid had been £18m. The 53-year-old Sarver serves as the chief executive officer of the Western Alliance Bancorporation as well as owner of the Phoenix Suns.

Some Rangers fans may retain concerns about a takeover by the American financier. To gauge Sarver's record at Phoenix Suns, City A.M. spoke to Dave King, managing editor of Phoenix Suns website Bright Side of the Sun.