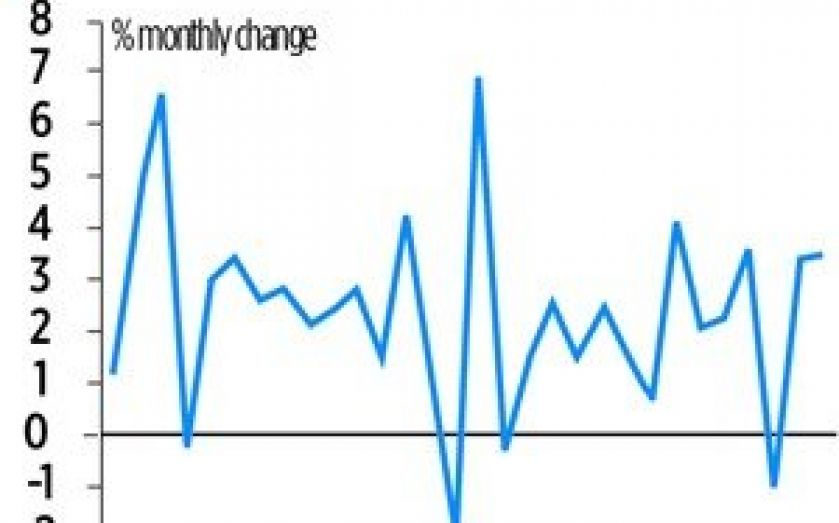 THE DIAMOND Jubilee and warm spell at the start of June gave retailers a great start to the month, according to industry data out today – but that rapidly disappeared as bad weather took over.Total retail sales were up 3.5 per cent compared with June 2011, while like-for-like sales – those covering the same retail units in 2011 and 2012 – rose 1.4 per cent, according to the figures from the British Retail Consortium (BRC) and KPMG.Food sales drove the total increase, rising three per cent in the three months to June, with clothing and footwear also particularly strong.However, homeware, furniture and floor coverings all fell in the month, with gardening taking a particular hit thanks to the bad weather towards the end of June – a factor that is expected to weigh on sales in the coming months.“Sadly the soggy celebrations over the Jubilee weekend itself, which heralded the start of the wettest June on record, were followed by far weaker business for the rest of the month,” said BRC chief executive Stephen Robertson.“With the first half of the year complete, we can see total sales growth between this January and June was no better than in 2011. It’s clear a permanent upturn in confidence and spending has yet to happen,” Robertson added.