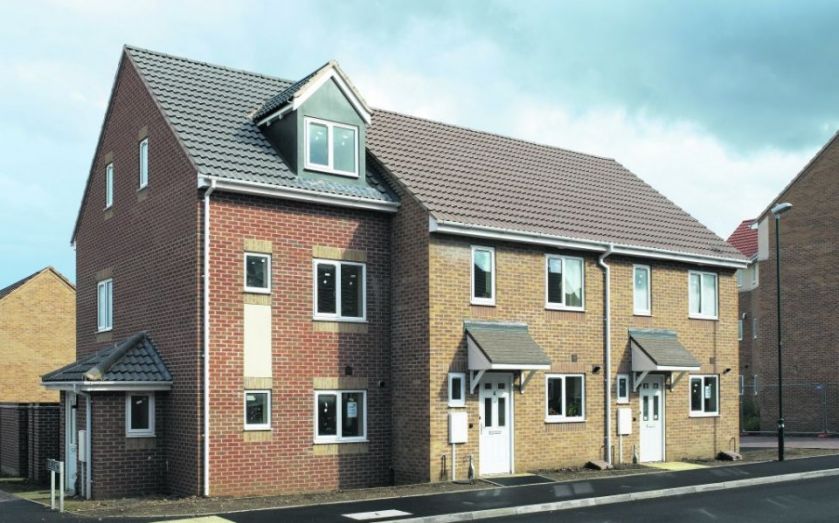 HSBC is set to introduce the cheapest fixed-rate mortgage on the market today as intense competition continues to push down interest rates.

The bank’s two-year fixed-rate mortgage will have an interest rate of 1.19 per cent. However, it comes with a £1,499 fee.

“Mortgage lenders are in a race to the bottom [with regard to interest rates],” Brian Murphy, head of lending at the Mortgage Advice Bureau, told City A.M.

He believes it is possible that interest rates on fixed-rate mortgages could dip below one per cent this year, but would only do so for a brief period of time.

Instead, lenders would probably compete on other aspects such as the quality of service offered.

Competition is set to increase further with challenger bank TSB – which was separated from Lloyds – able to offer mortgages through third parties this year. This allows them to reach many more customers.

“TSB has gained some traction in the market,” Murphy said. Competition is also being driven by banks trying to build up their loan books.

“Banks are probably still a bit under-lent relative to where they want to be,” Murphy said.