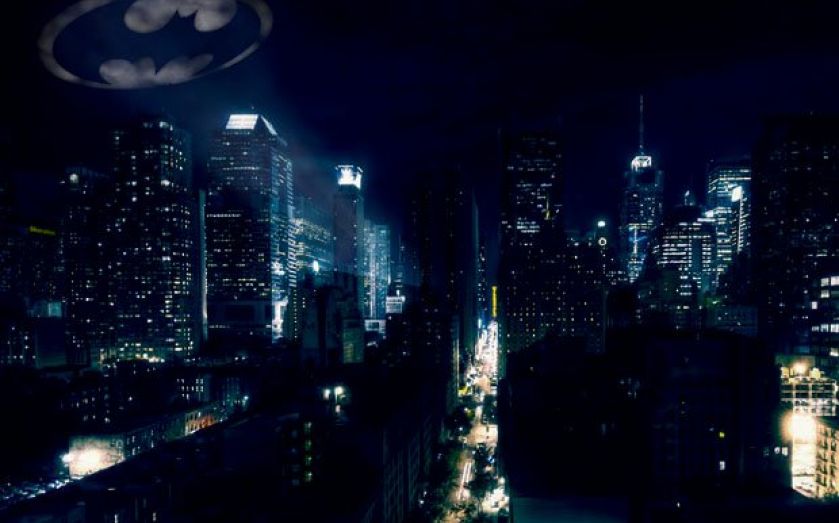 Quindell, the Aim-listed insurance firm whose shares plummeted 60 per cent in April following a scathing blog post by US short seller Gotham City Research, came out fighting yesterday when it reported an 119 per cent increase in half-year revenue.

Despite the bullish results, Quindell’s shares still fell 12.4 per cent following the update to close down at 184.25p in London.

The company’s stock has plummeted about 71 per cent since Gotham City published a blog questioning Quindell’s revenue model and profit quality in April, dousing Quindell’s chances of a premium listing on the London Stock Exchange.

Quindell, whose customers include British American Tobacco and ING, reported a near-quadrupling in profit to £153.7m during the six months to 30 June. Total revenue more than doubled to £357.3m.

“We continue to strengthen our position as a market leading, global provider of professional services and digital solutions,” said chief executive Robert Fielding.

“This year we have seen strong organic growth and our objective is to continue to improve the group’s revenue mix which will be driven by growing digital solutions in second half of the year,” added Fielding.

Chairman Robert Terry told Reuters that the firm was also considering a US listing in the future, following its failed bid for a premium London listing.

“Even though we may not look to list in the UK in the near future, that doesn’t mean we wont look at the US. We are looking at all options,” added Terry.

Quindell has started legal proceedings against Gotham City, who it says made defamatory statements, it also said yesterday it has hired a chief legal and communications officer.