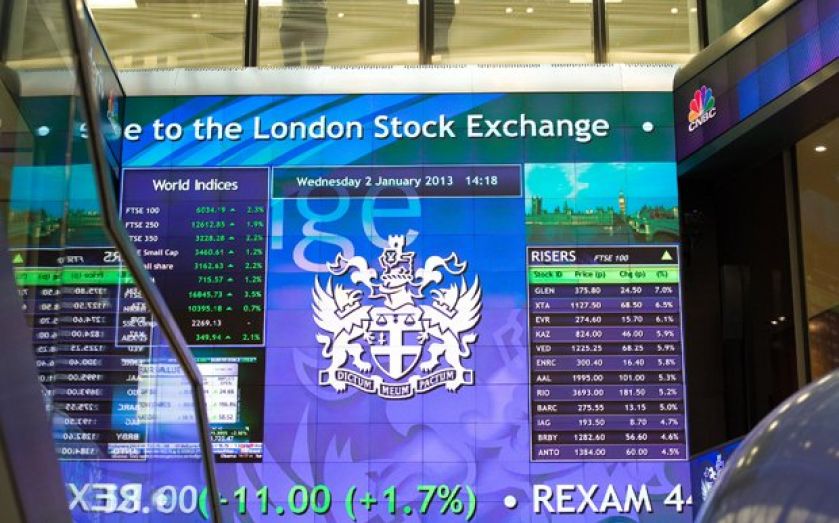 Insurance outsourcer Quindell has reported an 119 per cent increase in half-year revenue for the six months ended 30 June, news that will boost its defamation charge against analyst Gotham City Research.

Quindell's share price bombed in April when mysterious US analyst Gotham City published a harsh report describing the company as "a country club built on sand", but today's results will help to restore investor confidence.

Half-year revenue of £357m marked a notable increase from revenue of £163.3m a year earlier, while cash generation rose to £1.8m per business day. Profit-before-tax also rose a mammoth 292 per cent to £153.7m.

The Gotham City report alleged that "42 – 80 per cent of Quindell's profits are suspect", and similar allegations were made by blogger Tom Winnifrith of ShareProphets earlier this month.

The board of Quindell reacted angrily to both accusations, taking legal action against Gotham City, and describing the ShareProphets blog as a regurgitation of the same claims but "in an even less professional and even more defamatory manner" in a six-page rebuttal.

Quindell put its strong half-year results down to "strong organic and synergistic growth", with businesses acquired in the past year accounting for less than 10 per cent of revenue, and remains confident of meeting its full-year revenue target of £900m.

We have performed well against all of our KPIs [key performance indicators] and have delivered the expected growth, as evidenced by the Group turning cash flow positive in July.
As part of Quindell's continued growth and confidence in future prospects, a maiden dividend of 0.15p was paid in May, as part of our progressive dividend policy, which the Board remains committed to.

Shares plummeted 12 per cent to 185.70p in early trading, before recovering to 200p by mid-morning.