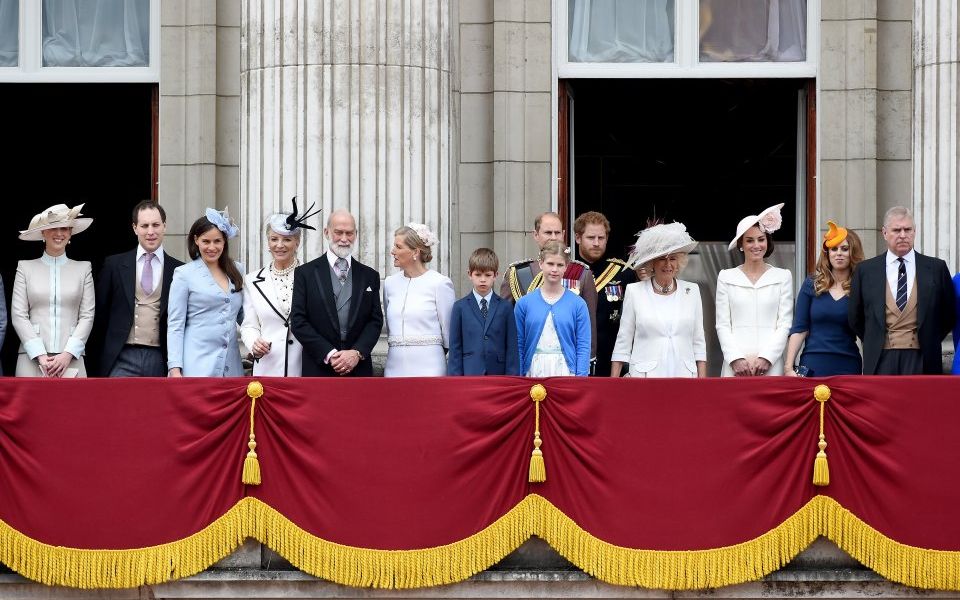 The Queen's 91st birthday may have been and gone, but Her Majesty is still getting presents from her subjects – the next will be a flypast, taking place today.

If you're interested, here's everything you need to know about the big event:

What time will the flypast start?

The flypast will begin at 1pm today, Saturday 17 June.

Where can I watch it?

The flypast will form at Southwold in Suffolk and fly via Ipswich, then enter the London City Control Zone south of Stapleford aerodrome.The formation is aiming for Buckingham Palace so that's the area you should be in if you want to get the best view. The Palace is surrounded by parks, so you should be able to find a spot in St James's Park Green Park or Hyde Park.

Which aircraft are taking part?

The flypast will include a Chinook, King Air B200s, Typhoons, a Voyager, Tornado GR4s and the Red Arrows.

What else do I need to know?

The flypast is part of the Queen's birthday celebrations. While she turned 91 on 21 April, her actual birthday, the official celebration for Her Majesty's birthday traditionally takes place in the summer months – that's why the festivities are taking place two months after the fact.

The RAF has been providing updates on its preparation for the weekend via Twitter.

In case you can't wait for the aviation display later on, have a look at this flypast from last year, which took place as part of the celebrations for the Queen's 90th birthday: