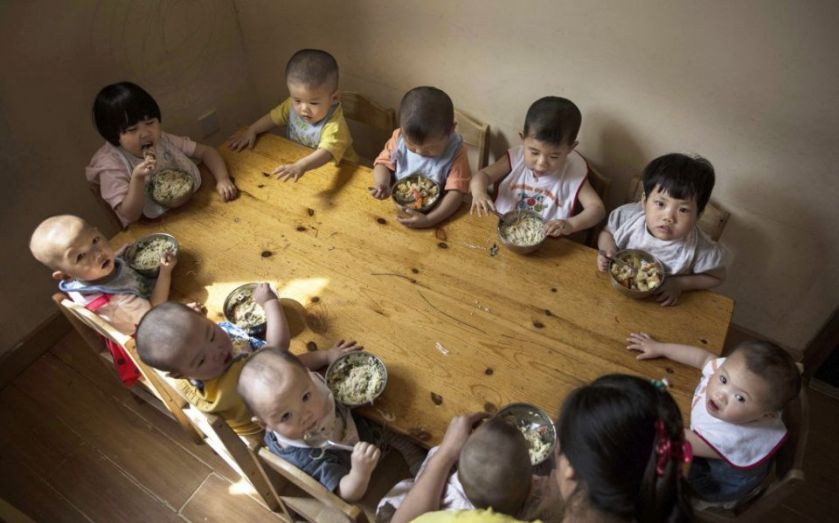 Danae Kyriakopoulou, an economist at the Centre for Economics and Business Research, says Yes

China remains the world’s most populous nation, having doubled its population over the past 50 years. The working-age population has grown especially strongly. It’s only recently that its one-child policy has started to weigh on China’s demographics.

This shows that demographic policy takes a long time to exhibit results and has a lasting impact. Similarly, yesterday’s decision will take a very long while to turn things around. The share of the working-age population has already peaked. China’s baby boomer generation is now in its 30s, and its youth population will keep declining until 2050.

Its dependency ratio (children and the elderly as a share of those of working age) will be higher than India’s by the mid-2030s. This will impose a substantial economic burden on society and does not bode well for an economy already struggling to sustain strong growth. But not all is gloomy.

China’s move has been motivated primarily by slowing economic growth and the fear that the country will grow old before it becomes rich. And there are certainly doubts about whether the reform will succeed in tackling its ageing problem, since many couples are likely to choose to have only one child regardless of the policy change.

However, this does not mean that the reform is meaningless. Aside from its historic importance, and the huge significance to individual families who long for more than one child, the reform should drastically reduce the numbers of “black” children – usually rural girls – whose births are unregistered so that their parents can avoid crippling fines and try again for a son.