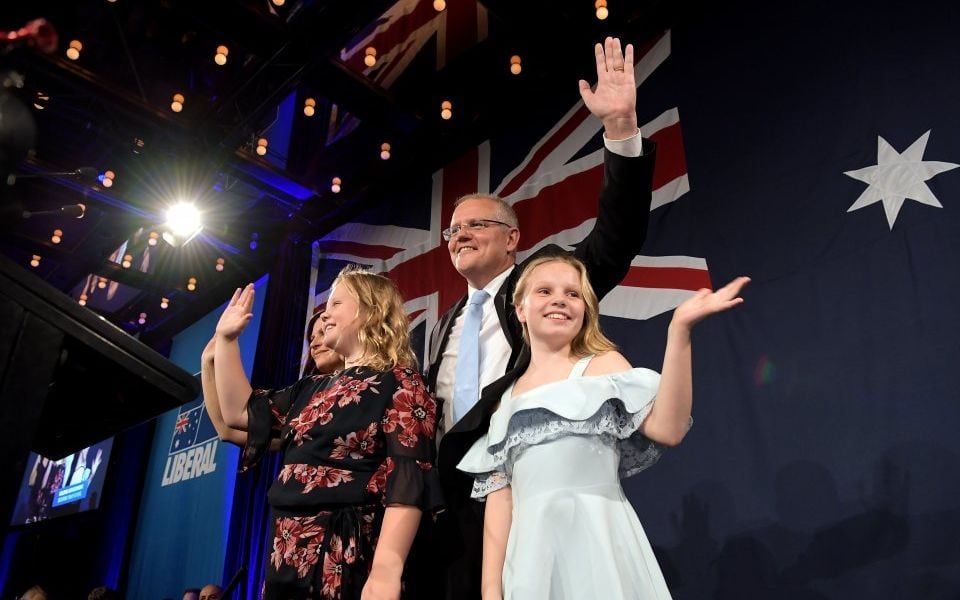 The surprise of the week was the re-election of the centre-right Coalition government in the Australian General Election.

The Labor opposition had led every major opinion poll for the past two years. But Scott Morrison of the Coalition is still Prime Minister – and it is his Labor opponent who is resigning as leader.

Economists, regardless of their own political views, can take pleasure in this result. It is yet another illustration of the importance of what economics calls revealed preference over stated preference.

The concept of stated preference is the bedrock of the entire polling industry. People are asked to give their views on hypothetical questions. Who will you vote for? Do you prefer Pepsi or Coke?

George Gallup introduced opinion polls in America in the 1930s. His flash of genius was to combine questionnaires with what at the time was the infant science of statistical theory. He used the latter, for example, to work out that a broadly accurate picture of opinion in the whole of the US could be obtained from a sample survey of only a few thousand people.

Since then, polling techniques have become much more sophisticated. Their fundamental problem is not the statistical science, but the fact that their results depend upon stated preference. In contrast, with revealed preference people quite literally reveal their preference by making an actual choice. They vote for the Coalition and not Labor. They buy Pepsi and not Coke.

On social media, people – perhaps unwittingly – reveal a great deal about themselves, their opinions, and their emotions. Analysis based on this data will surely supplant the existing approaches of the polling industry.

This is of course by no means the only close result which opinion polls have failed to call. In our own 2017 election, for example, most polls indicated that Theresa May was heading for a comfortable majority.

But the Australian election is also particularly interesting because of the issues over which it was fought, reflected in the results.

There were big swings against Labor in Queensland, for example. A key issue here is coal mining – in particular, a major new mine proposed by the Adani company.

A secret opinion survey was leaked on 14 May. It claimed to find that in Queensland itself the coal mining industry was “nearing crisis” and had “strong negative perceptions”.

Yet on 18 May, the Queensland electorate swung decisively against Labor, which had made climate change and emissions control a major part of its platform.

Similarly, Labor campaigned on the policy of abolishing franking credits. These may seem esoteric, but the effect was widely understood: pensions would become taxed more heavily. As a result, over-65s voted overwhelmingly against Labor.

No matter how right-on they may seem and how much support they get in polls, many environmentalist policies are not popular in practice. The gilet jaunes movement in France is further testimony to this.

And people reveal a consistent preference for paying less rather than more tax.

Whoever becomes Conservative leader might find it useful to learn from the Australian result.