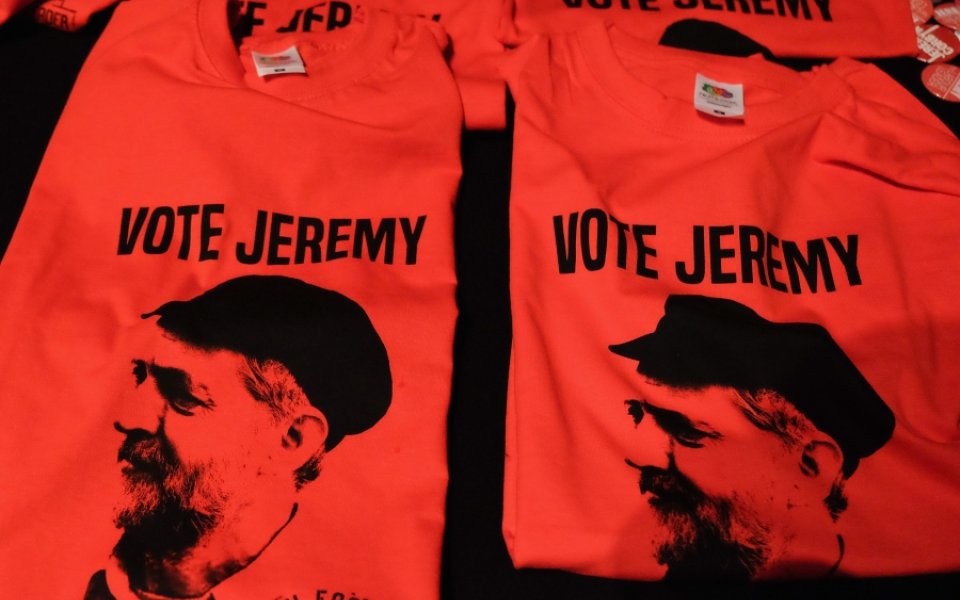 The bookies are so convinced Jeremy Corbyn will win the Labour leadership contest, at least one oddsmaker has already made payments to punters.

Paddy Power said yesterday it was paying out £100,000 on Corbyn – more than three weeks before ballots are due.

A winner in the Labour leadership race is set to be announced on Saturday, 12 September.

But the Irish oddsmaker said they were already declaring a “win” for the left-wing candidate, in what it called the “most dramatic turnaround in recent political betting history".

Paddy Power said Corbyn’s odds are 2/9 in the Labour leadership race, compared to 4/1 for Andy Burnham, 9/1 for Yvette Cooper and 100/1 for Liz Kendall.

All of the other major bookmakers have put Corbyn in pole position, too – but none of those contacted by City A.M. said they were ready to pull the trigger on payments just yet.

A Ladbrokes spokesperson said the firm’s policy is to let all political markets “run their course”, pointing to the late switch in voter preferences from David Miliband to his brother Ed in 2010 as an example of a race in which the favourite lost out at the last minute.

Ladbrokes has Corbyn on 1/4 odds, with Burnham trailing at 9/2, and the spokesperson said if the Islington North MP wins the leadership, the company will make a total payout in “six figures”.