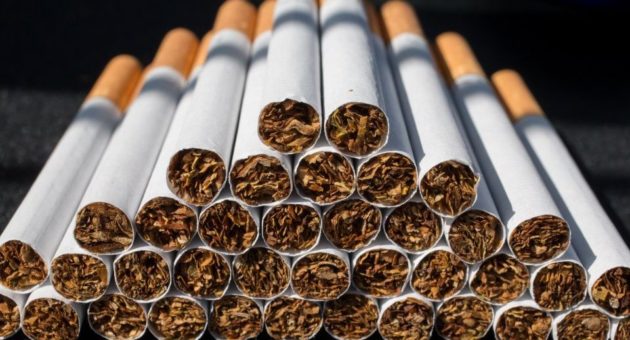 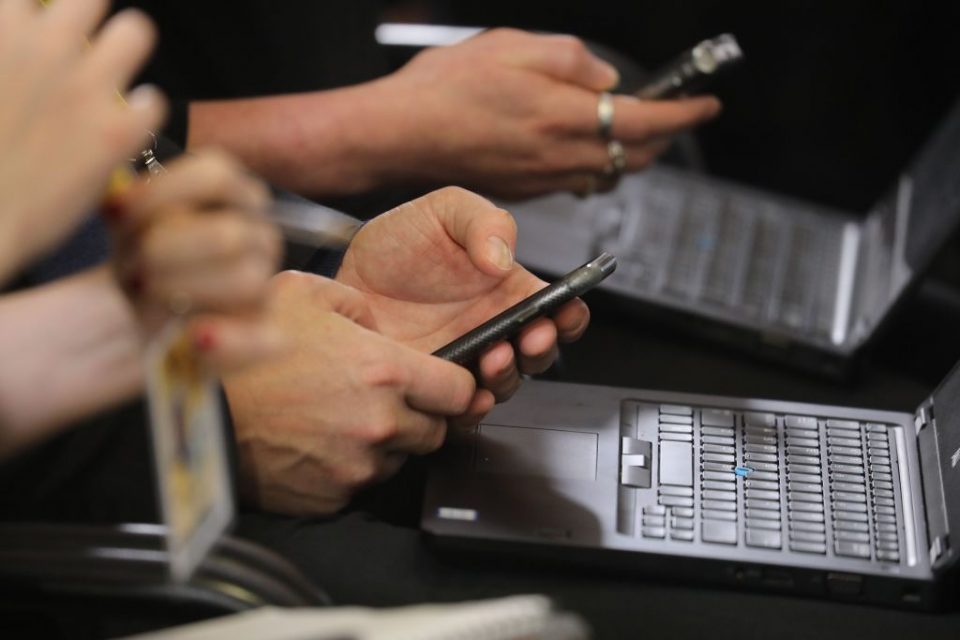 Online publishers are shifting their focus to new sources of revenue as income from digital advertising continues to decline.

Digital publishing revenue slipped 3.7 per cent to £113.1m in the second quarter, according to figures released by the Association for Online Publishing (AOP) and Deloitte.

Read more: Digital ad group Ozone signs up Stylist as it fights back against tech giants

The fall was driven largely by a decline in display advertising, which dropped 15 per cent over the three-month period. However, this was partially offset by online video and subscriptions, which reported growth of 20 per cent and 14 per cent respectively.

The report revealed that as traditional revenue sources continue to decline, more and more publishers are looking to diversify their business models.

Just under 90 per cent of respondents said non-advertising revenue growth was a high priority, while half said they wanted to introduce new products or services in the next 12 months.

The figures reflect a growing trend in the industry, as publishers look to offset the negative impact of tech giants such as Google and Facebook.

Marie Claire, which ceased publication of its print edition in September, has set up Fabled, a joint fashion retail venture with Ocado that was snapped up by Next earlier this year.

Meanwhile media group Time Out, traditionally known for its print magazine, has enjoyed a boost in revenue from its popular food markets.

“Publishers across the board are looking to diversify their revenue sources and move away from solely relying on advertising revenue,” he said.

“While industry challenges remain constant, especially given the increased scrutiny from the Information Commissioner’s Office, there is a continued need for publishers to take responsibility and find solutions to address these issues.”