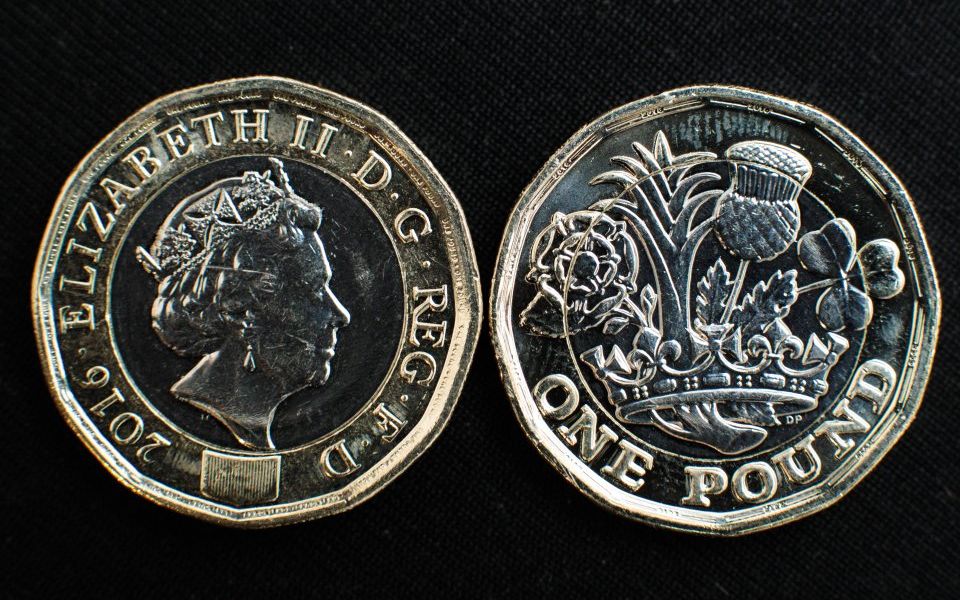 The deficit stood at £19.9bn for the year to September, £10.7bn less than the same period a year ago and the lowest for the year-to-date since 2002.

Borrowing last month fell to an 11-year September low of £4.1bn, £800m less than the deficit stood a year ago, the Office for National Statistics (ONS) said.

Economists had predicted September’s deficit to stand at £4.5bn.

The news gives chancellor Philip Hammond a boost ahead of his Budget later this month, as he tries to find savings to fund a £20bn per year NHS funding pledge and fulfill the Prime Minister’s proclamation of the end of austerity.

Excluding quantitative easing, debt stood at 75.3 per cent of GDP at the end of September, £38bn lower than it was this time last year.

But net debt excluding public sector banks – the UK’s total sum of borrowing – now stands at £1.8 trillion, or 84.3 per cent of GDP, said the ONS.

“The public finances have continued to improve rapidly this year, enabling the chancellor to accommodate plans for higher NHS spending without raising other taxes or cutting spending in other departments more aggressively over the next couple of years,” Samuel Tombs, chief UK economist at Pantheon Macroeconomics, said.

Read more: Deficit rises in August on back of weak tax receipts

“Real-terms increases in NHS spending mean other departments will have to endure further cuts, but Hammond needn’t intensify them.

“That said, the Prime Minister is using the promise of higher spending as a bargaining chip to corral her MPs into supporting her Brexit plan.”

Pablo Shah, economist at the Centre for Economics and Business Research, added that despite the good news, Hammond may have to tackle debt less aggressively as the UK expresses a desire for higher public spending.

“Fiscal pressures arising from a waning public appetite for austerity and anaemic growth mean that the government may have to revisit its target of balancing the books by the mid-2020s," he said.