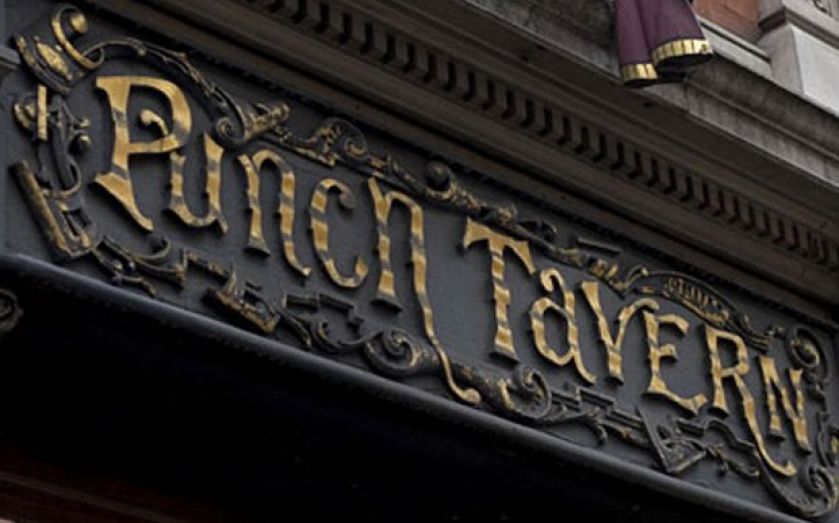 Pub companies suffered a bitter setback last night after parliament voted to let landlords buy their beer on the open market, opening the door to a historic overhaul of the industry.

In a surprise loss for the government, MPs voted 284 to 269 to remove the obligation for around 13,000 UK landlords to buy their beer from the company which controls the pub.

The amendment will force pub firms to offer a so-called market rent only option for their tenants.

Firms including Punch Taverns, Spirit Pub Company, Greene King and Enterprise Inns will now wait to see if last night’s decision passes a second vote in the House of Lords.

“This will fundamentally change our business model,” one of the pub companies warned last night.

“We are looking at our legal position and the implications.”

Any change to the current model would not come in for at least two years, under the proposals outlined.

Landlords are currently forced to purchase their stock from the company which owns the pub, often at elevated prices, campaigners say.

British Beer & Pub Association boss Brigid Simmonds said a change in the law would “hugely damage investment” in the industry, adding that 1,400 pubs would close, with the loss of 7,000 jobs.

The parliamentary challenge has been led by minister for consumer affairs Jo Swinson and Lib Dem backbencher Greg Mulholland.

Organisations like the Federation of Small Businesses (FSB) and the Campaign for Real Ale (Camra) welcomed the reforms, saying they would boost the industry.