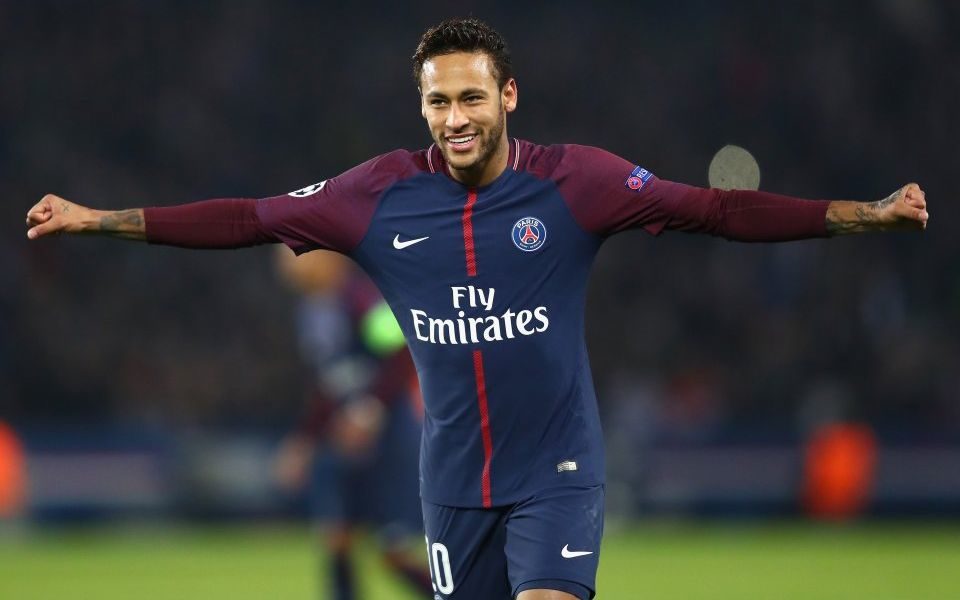 Paris Saint-Germain has today announced a new partnership deal with a blockchain platform, the first of its kind in world football.

They have agreed a contract with Socios.com, an online voting website that looks to increase supporter engagement in football clubs while offering teams a chance to monetize their fanbase.

The deal is part of the club's cryptocurrency strategy, with PSG looking to utilise blockchains for fan purchases. Socios will develop a mobile and desktop app for PSG where supporters can buy tokens as a form of digital money.

Using these tokens, fans will be able to participate in polls, and offer feedback and comments about their team. Token owners will also be able to access rewards and experiences exclusively through the app with fully digital transactions courtesy of blockchain technology.

Blockchains act like a digital ledger, with each block representing a record of the transaction. The service allows for easier peer to peer purchases online and for clubs to receive purchases without intermediaries such as banks. Typically blockchain purchases use specialised currencies such as Bitcoin or in this case, tokens.

It is hoped that the new blockchain partnership will lead to more participation in the club from fans worldwide (Source: Getty)

The intention of the move is to enhance fan engagement with the club. PSG have over 300 million supporters worldwide and the new app is seen by the French giants as an opportunity to connect with them in global markets such as Asia and North America.

Marc Armstrong, chief partnership officer of PSG said that there was a desire at the club to involve fans who might never get the chance to experience a home fixture live.

“It is all about what we can offer our fans, in terms of the richer experience. Whether it is unlocking exclusive content, rewards, experiences or letting them take part in voting and polling,” he told City AM. “We are looking to do something for all our fans globally. That will include fans that come to our games every week at the Parc des Princes, that will include fans in Shanghai who will never get to experience a PSG game in Paris in the flesh.”

The developments come at a time when clubs are looking to expand their digital offerings to consumers and expand their worldwide audiences. These moves have varied in size from Chelsea launching a new app for fans this summer called “The 5th Stand”, to LaLiga entering into a 15-year joint venture with Miami-based sports company Relevent to host league fixtures in the US – a move that is being contested

It isn't clear what kind of prizes and rewards will be offered to blockchain users, or what the price points will be for the various kinds of tokens supporter can buy. Socios do however, expect the app to be available for the start of next season in August 2019.

The new app will appeal to PSG fans overseas who are unable to visit the Parc des Princes and watch a home game live in Paris (Source: Getty)

Alex Dreyfus, founder and chief executive officer of Socios.com, said that the issues voted on by fans are likely to be engaging to a wide audience but were not an attempt to undermine the club.

“The platform itself doesn't aim to replace the management of PSG or the structure of the club,” he explained. “This is an engagement platform, so it could be related to some cosmetic changes or engagement issues that will be defined in the next six to nine months.”

Instead, the move appears to be part of an effort to further understand the views and profile of PSG fans worldwide while hopefully increasing the number of fans in emerging markets. Socios will record the views and purchases of supporters while also giving PSG another method of raising revenue.

“They will work with us across multiple areas, securing data, tracking financial transactions and all the things involved through blockchain,” Armstrong said. “Ultimately any club is about providing a better experience for their fans and creating news fans and more fans. If you do that, ultimately you will make more money as a business.”

Socios' ambition is to have blockchain options at as many clubs in Europe as possible. Dreyfus says the product is “fan-driven” and wants it to be attractive to “football clubs from every country and every league.”

Socios say that the Premier League is a very attractive market for the blockchain platform (Source: Getty)

Their short term aim however, is attracting the biggest clubs in Europe.

“For now we are focusing on the top clubs in each country,” he said. “Let's say our priority is UK, Italy, Spain and Germany outside of France, of course. That is our focus in the next couple of months, and you will see other announcements soon enough from other clubs who will get on our board on the same platform.

Socios is particularly interested in the biggest teams in the Premier League, due to the size of the league and its mass appeal in the company's largest markets.

Commenting on the league's appeal he added, “One of our focuses is Asia and that's where we are going to be active. The Premier League is a very strong asset in Asia.”