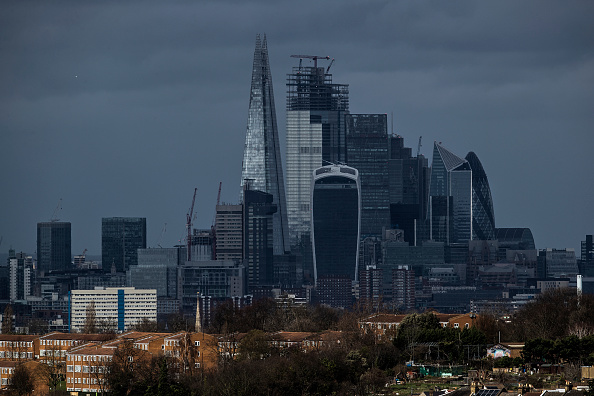 Provident’s stock is up more than 10 per cent after the company released a statement slamming the “distraction, cost and impact of uncertainty” of NSF’s offer.

The firm outlined its “standalone strategy” to expand its product range and distribution capabilities following the collapse of the offer.

Provident said this morning: “The Provident board believes this outcome to be in the best interests of Provident shareholders and greatly regrets the unnecessary distraction, cost and impact of the uncertainty on Provident’s customers and staff caused by NSF pursuing its extended hostile offer.”

NSF abandoned its offer last night after the Prudential Regulation Authority said the combined group would not have enough capitalisation at current levels of shareholder acceptance.

NSF said it could have won NSF approval if more shareholders had backed the deal.

However, several prominent shareholders including Aberdeen Standard and Coltrane Asset Management said they would reject the offer.

NSF chief executive John van Kuffeler said the deal had fallen through “despite our best efforts”.

“I am very disappointed … customers, employees and shareholders will not now benefit from our transformation plan,” he said.