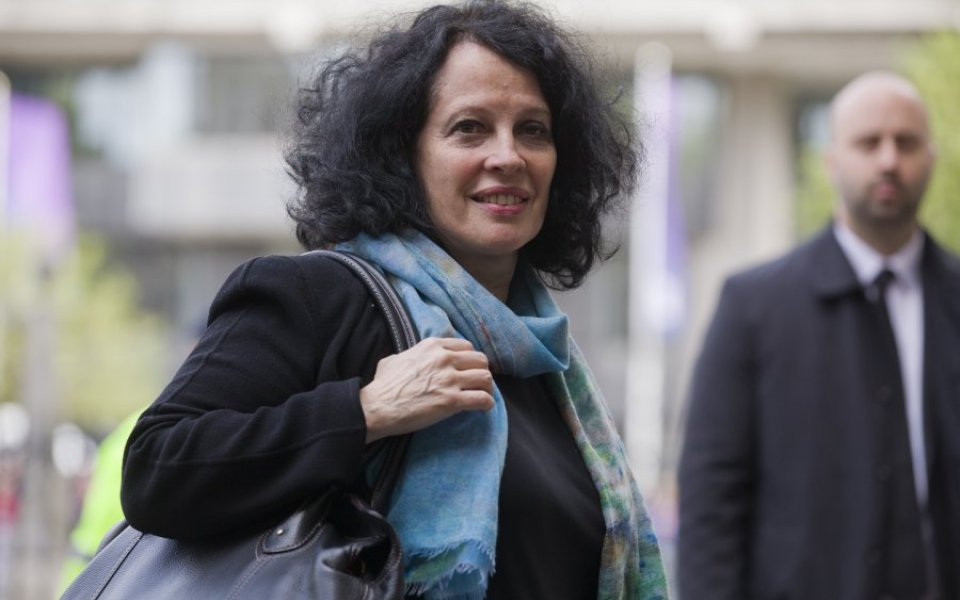 Prospective attendees were blocked from entering a Business France event at celeb favourite Shoreditch House tonight due to protests against the French ambassadors' attendance.

The protests, reported to be made in solidarity with migrants in Calais, interrupted the UK launch of Creative France, Business France's new campaign aimed at promoting France's creativity.

The protesters said they were taking action because Sylvie Bermann, French ambassador to the UK, was at the launch party – and at one point the only people police were allowing into the building were staff from the French embassy. Bermann then left the event early.

"Life is full of surprises. I asked my team to surprise me and they did," said Muriel Penicaud, chief executive of Business France.

Eyewitnesses tweeted about the protest:

Hundreds of migrants have been living in the so-called Calais Jungle for months now.

Business France is an organisation aimed at helping firms in France boost their exports and expand abroad.