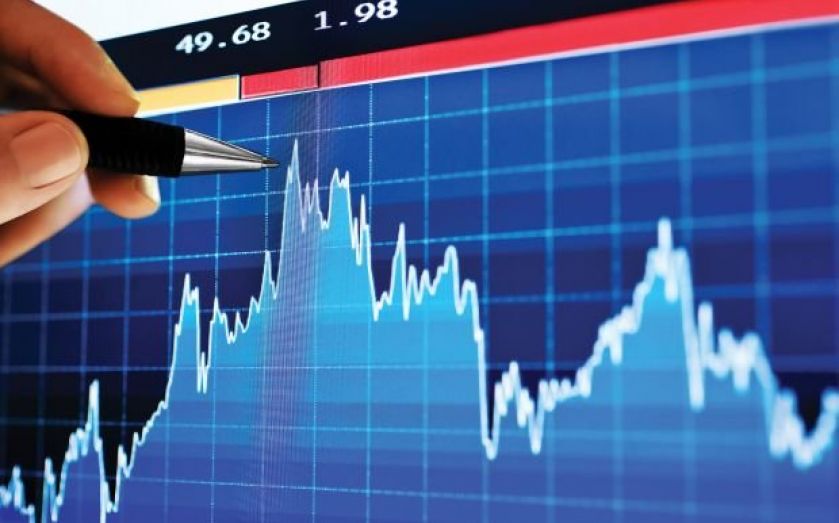 Understanding the currency markets is tough enough for the experts, but for business owners who need to be wellversed in every aspect of running their company, having a little help in this area can significantly boost profits.

Transferring money overseas is a big part of business life for many companies, and being able to utilise the currency guidance offered by a personal dealer which every business gets through the City A.M. International Payments service, takes some of the pressure off of your shoulders.

Currencies constantly fluctuate, and that uncertainty can be difficult for businesses to manage effectively. For example, Glenn Uniacke, Head of Corporate Dealing at Moneycorp, says: “The first half of 2014 saw Sterling become one of the best performing currencies in the world with strong economic growth, falling unemployment and benign inflation. It hit near six-year highs around $1.72 against the US dollar and two-year highs versus the euro, but since then the outlook has become uncertain.”

A strengthening pound is good for importers, but less beneficial for exporters so being able to fix the exchange rate for up to 24 months using a ‘forward contract’ is a great way of shoring up your profit margin if markets move against you. The question is, where does the pound go from here?

Mr Uniacke said: “There are similarities between UK and US monetary policy with both expected to start raising rates in mid-2015. While the dollar should remain the currency of preference for investors, particularly if geopolitical tensions remain high, sterling should hold its own as long as the economic data continues to impress. UK election uncertainty should not take hold until next year, so a broad range between $1.57-$1.67 could well persist into the New Year.”