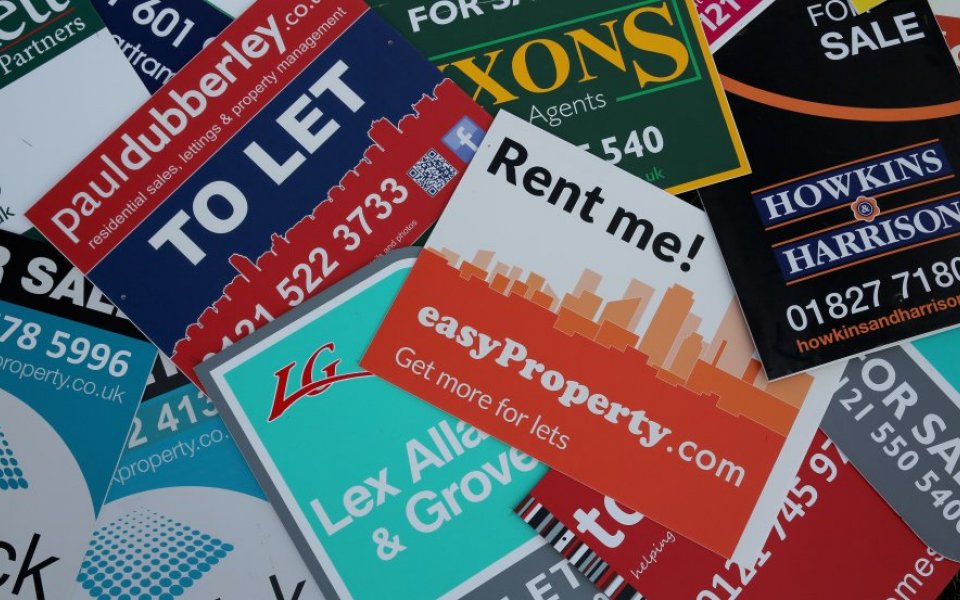 The phrase “fintech” has long since entered mainstream use, while buzzwords like adtech, edtech and medtech are becoming increasingly familiar too. Now a newish category is entering the technology startup lexicon: “proptech”.

The UK’s property industry has remained stubbornly resistant to change, even as innovation reshapes entire verticals across the wider economy. Compared with, say, finance or retail – where e-commerce now accounts for around 15 per cent and rising of total UK retail sales – technology-led disruption in the property sector has been marginal.

While most of us bank and shop very differently today to how we did even just a few years ago, the fundamentals around buying a house, acquiring a mortgage or renting office space have remained more or less the same. But all of those things are about to change.

Read more: Housing must be central to all transport project proposals

The implosion of the US housing market, which triggered the great crash of 2008, has unleashed consequences which are still being felt today. For nearly a decade now, the UK has faced a significant challenge with profound social implications: surging house prices coupled with stuttering supply have turned buying a home into an unaffordable dream for many, particularly the young. Indeed, the average age for first time buyers is 31, up from 28 a decade ago, according to the Halifax, while the number of under 35s owning homes has plummeted by 280,000 since 2010. But technology is set to play a major part in remedying this.

Of course, proptech, in itself, isn’t an entirely new category. The advent of the giant property portals – Rightmove and Zoopla (where we were seed investors and I’m a board member) – has brought transparency and information to the market for residential property, making the process of searching for a home simpler and more efficient.

Yet other critical areas of the property sector have continued to lag. Among the foremost of these is the UK’s £1.3 trillion mortgage market. Over the past decade, mortgages have gone from feast to famine and back to feast again. Gross mortgage lending for 2015 was £220.3bn, a year-on-year increase of 8 per cent, and the highest annual gross lending figure since 2008. But matching the requirements of buyers to the availability of mortgage products remains very much a “dark art” – a labour-intensive, complex (price comparison sites can offer 1,000s of options) and still largely paper-bound process. Now companies such as Trussle (in which LocalGlobe is an investor) are using software and automation to solve many of these problems, searching through thousands of mortgages near-instantaneously to advise customers of the best available deal and manage the entire process for them.

Today’s buyers often have less reliable income sources; as the world of work continues to change, increasing numbers are self-employed, with relatively short credit histories. Alternative mortgage providers are emerging to serve this important market better. Indeed, we are already seeing the rapid development of peer-to-peer mortgage startups such as Landbay and Fruitful, a marketplace for mortgages.

Meanwhile, the unaffordability of homes has led to a sustained boom in the private rental market – creating an investment opportunity for private landlords. This trend is clearly of some concern to the government, as the recent stamp duty rise on second homes indicates. But why should this attractive asset class only be available to those investors with large amounts of discretionary capital? Proptech companies like Property Partner and Bricklane are addressing that question by making an investment in residential real estate accessible (potentially) to millions.

The process of buying, renting or managing property is another cause of friction. But similarly, applying technology to these areas, and integrating them with the systems of brokers and estate agents, reduces both costs and frayed nerves. Companies working to solve these issues include startups like Fixflo and, another of our investments, Goodlord.

All of this innovation is facilitated, of course, by small, agile technology companies disrupting slow and inefficient markets – but almost none of it can happen without access to capital. Some of that capital now comes from the first wave of proptech players such as Zoopla, which this week announced investments in the aforementioned Trussle, Fixflo and Landbay. But predominantly it comes from venture capital investors, whose funding to proptech startups was projected to reach $1.5bn worldwide by the end of last year. The UK is estimated to benefit from about 25 per cent of that investment.

I believe that fact in particular, alongside surging demand for London property, a flourishing startup culture, with a skilled labour pool and deep expertise in the sector which dates back centuries – not to mention the launch of Pi Labs, Europe’s first dedicated proptech VC/accelerator, also based in the capital – could well enable proptech, like fintech, to find its centre of gravity right here in London. Tech entrepreneurs may have been relatively slow to take on incumbents in an industry steeped in tradition, but they now show every sign of making up for lost time.