Is the proposed ban on TV junk food ads before 9pm just another example of nanny state regulation?

Daniel Pryor
Daniel Pryor is head of programmes at the Adam Smith Institute.
and Geeta Sidhu-Robb 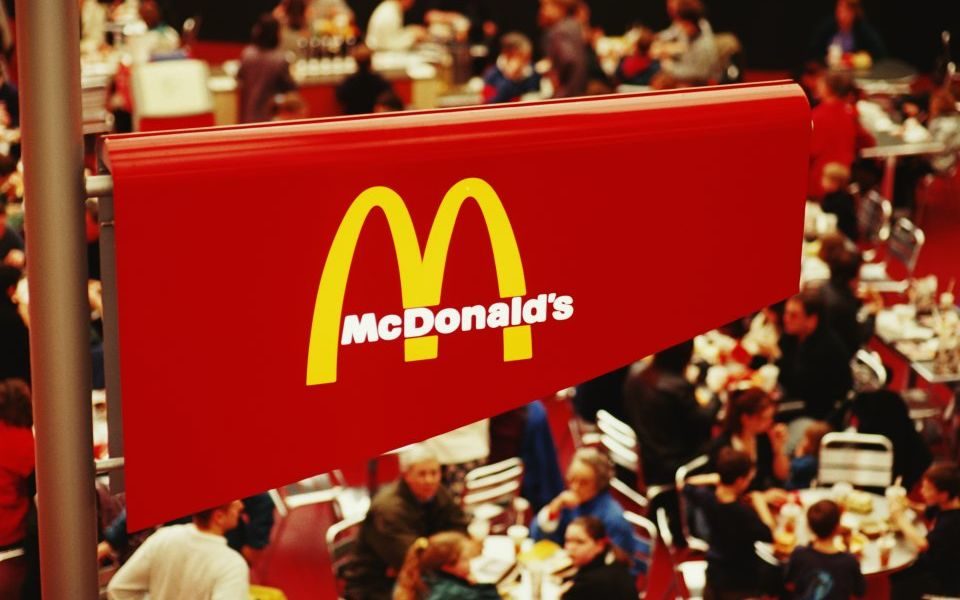 Is the proposed ban on TV junk food ads before 9pm just another example of nanny state regulation?

Public Health England would go even further and include virtually all fruit juices, smoothies, and yoghurt drinks.

Even if we had a good definition to work with, banning these ads on TV before 9pm would still be the wrong move. There’s no credible evidence that it will make a dent in childhood obesity rates. Advertising doesn’t conjure up entirely new desires – it encourages people who fancy a pizza to order Domino’s rather than Papa John’s.

This ban would hurt revenues that TV channels and social media depend on – and consumers will pay the difference.

No impact on obesity, but worse TV and social media – this is the perfect advert for ending the nanny state.

As obesity figures are constantly on the rise, the proposal for junk food ads to be banned from TV before 9pm is most definitely not an example of a nanny state regulation. Obesity and other diet related diseases are there for all to see.

It’s a genuine challenge that requires governmental regulation, as we are unable to monitor this as private citizens.

Adverts are one of the biggest contributors to obesity, particularly for children. Under-16s make up more than 25 per cent of audiences and are among the most impressionable social groups. With constant exposure to adverts containing foods high in sugar, salt and fats, there is no doubt that they are being brainwashed – even subconsciously. There is no escape from it at times.

The millions of pounds spent on junk food marketing every year would be better used to subsidise fresh fruit and organic produce. This will only be possible once governmental legislation is put into place to restrict exactly what we are exposed to.