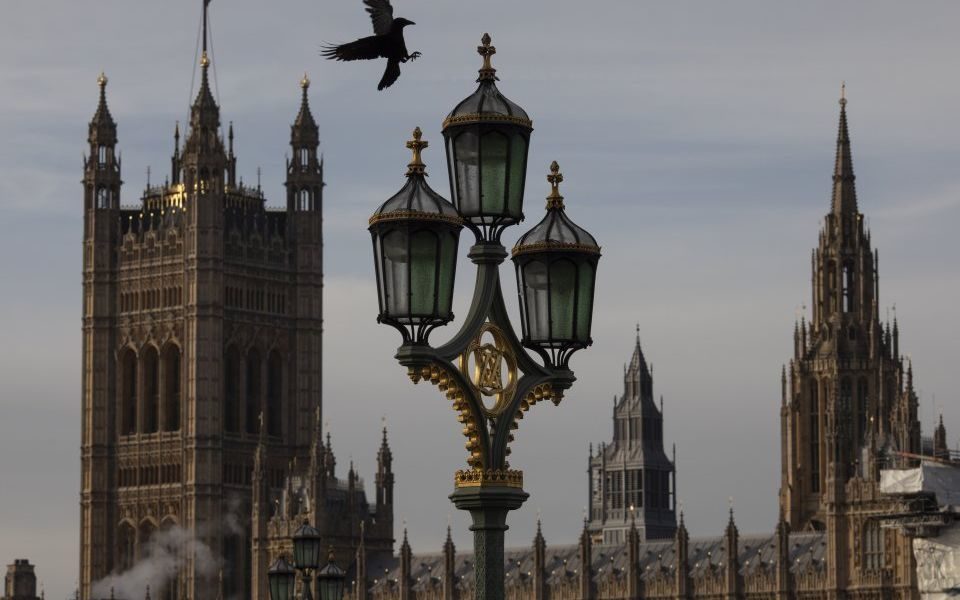 A prominent MP has blasted the head of the Financial Conduct Authority (FCA) Andrew Bailey over the watchdog’s response to alleged mis-selling by Clydesdale Bank.

Conservative MP Kevin Hollinrake, head of the all party parliamentary group on fair business banking, said the FCA had failed to “press the case for justice and compensation” for thousands of companies, the Sunday Times reports.

Clydesdale is accused of mis-selling loans containing complex interest swaps to thousands of business customers between 2001 and 2012.

The loans became much more expensive when interest rates fell after 2008.

The FCA has so far failed to launch an investigation into Clydesdale in relation to mis-selling .

Hollinrake said the regulator’s failure to act meant victims’ groups were forced to “press the case for justice and compensation”, for companies that were affected by the alleged mis-selling.

Clydesdale was formerly owned by the National Australian Bank, but it was spun-off and floated in 2016.

The FCA was heavily criticised by MPs last year over its decision not to sanction anyone from the Royal Bank of Scotland’s global restructuring group (GRG) after a scandal in which some of its staff took advantage of small businesses in distress.

Conservative MP Nicky Morgan, chair of the influential treasury select committee, said the decision not to issue sanctions would be “disappointing and bewildering” to the GRG’s victims.

An FCA spokesperson said: "We have received the letter from Mr Hollinrake MP and will be responding directly to the points he has raised."