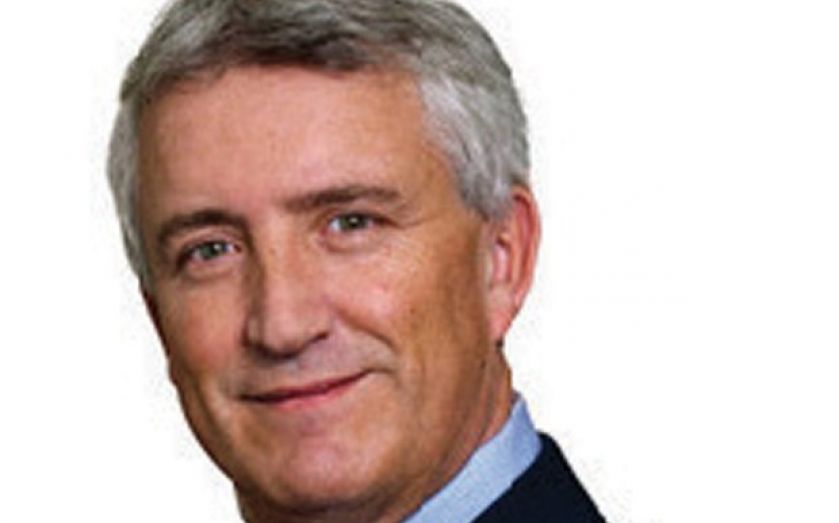 The 53-year-old executive has run Allied Irish Bank (AIB) since December 2011, when he was handed a three-year contract. AIB was bailed out by the Irish government in the wake of the financial crisis, and NAB praised Duffy’s work in turning the institution around.

“In the past three years with AIB, he has delivered an impressive programme of positive change which has been built around the needs of customers,” said Clydesdale chairman Jim Pettigrew.

“A passionate and genuine customer champion, David’s broad-based skills, leadership, energy and strategic vision will be invaluable as we move into the next phase of our development.”

Clydesdale has had its own problems with consumer service – in autumn the bank set aside another £420m for payment protection insurance mis-selling compensation.

NAB has not had the success it hoped for with its Clydesdale and Yorkshire Bank units in the UK, and is considering floating them on the stock market.

“David is uniquely qualified to meet the challenges and opportunities of this important role, particularly as we are examining the broader range of options we announced in October 2014 to accelerate NAB’s exit from the UK banking business,” said NAB’s group boss Andrew Thorburn.

AIB’s shares fell 2.67 per cent on the announcement.