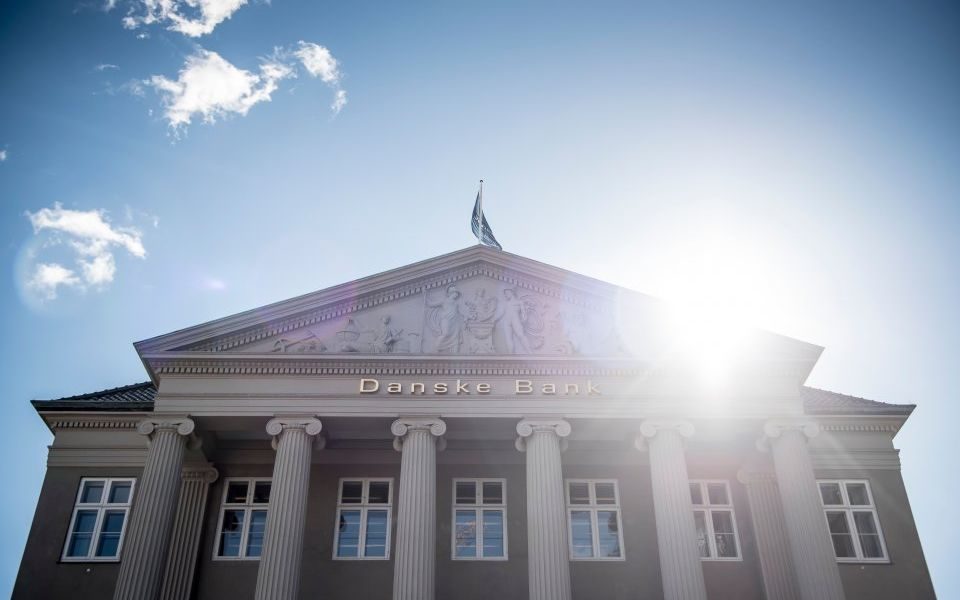 Profits at under-fire Danske Bank plunged this quarter as the Danish bank continues to deal with fallout from a money-laundering scandal which shook it to its core.Net profit fell 39 per cent year-on-year in the first quarter of 2019, to 3bn Danish krone, as the bank faced higher expenses and impairments.Read more: EU needs to overhaul money laundering safeguards, top official saysProfit before tax, meanwhile, dropped 35 per cent to just over 4bn krone (£347m), considerably lower than the 4.47bn forecast from analysts polled by Reuters.Shares in the bank were down 6.7 per cent this morning to 121.85 krone.Danske Bank was plunged into crisis last year as questions were raised over €200bn (£173bn) in suspicious payments which flowed through its Estonian affiliate between 2007 and 2015.“The considerable investments we are making, in the compliance area for example, affected costs,” said interim chief executive Jesper Nielsen, who took on the role last year after his predecessor was forced to resign.He added: “The Estonia case continues to require considerable management attention, including the ongoing investigations and our efforts to restore trust in us.”Danske Bank confirmed today that it is still under investigation by Danish and Estonian financial authorities, and the US Department of Justice. It is also facing a number of private lawsuits, the bank said.Read more: Sweden and Estonia probe Swedbank over money-laundering reportThe scandal has also hit the Danske’s credibility among customers. 8,500 of them voted with their feet in the first three months of the year, closing accounts with the bank in Denmark. It represents around 0.6 per cent of its total customers, and is a fall from 9,900 leavers in the last quarter of 2018.“Customer satisfaction scores were stable at end-2018 levels among both retail and commercial customers, although scores are still below the levels seen before the Estonia case,” the bank said.
Share:
Tags: Trading Archive