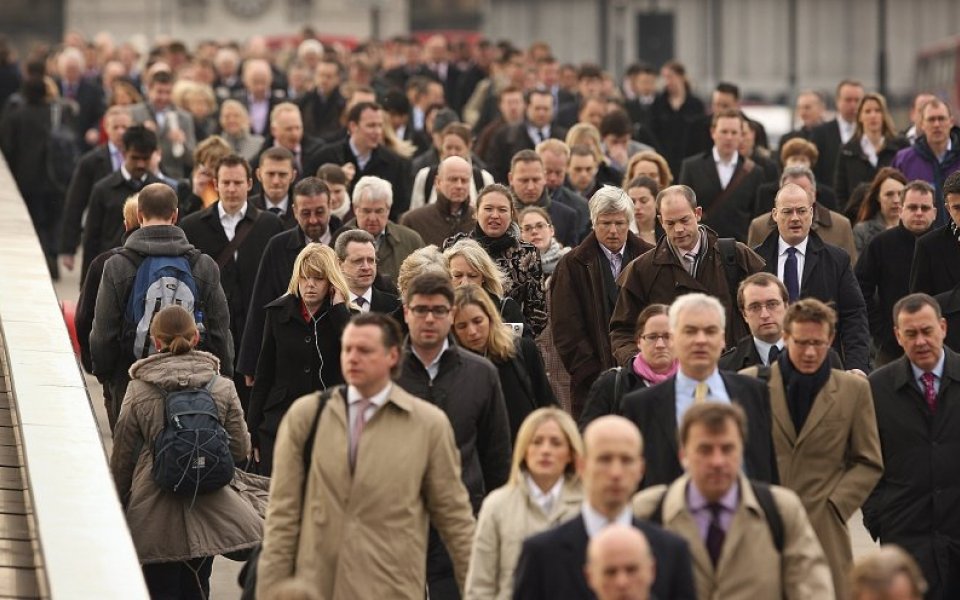 Brits’ optimism on their finances has risen this month with a strong outlook for private sector workers lifting overall confidence while those in the public sector were more downbeat, according to new survey figures released today.

Markit's index for financial wellbeing over the next 12 months increased this month, rising to a score of 50.4 from 49.1 and implying people expected to be better off in a years time. Private sector workers were far more positive about the year ahead with a score of 53.1 while public sector workers were pessimistic at 48.5. Scores above 50 imply improvement while and below 50 imply a deterioration. However, public sector employees were less pessimistic than last month.

The UK household finance index (HFI) scored 44.1, up from 43.8. While it is below 50 and implies conditions worsened, it is much higher than the average since the 2008-9 recession when it struggled to rise above 40. It is also lower than it was at the start of the year.

Household finances were being supported by low inflation, which is currently below zero, and higher employment – workplace activity climbed in every surveyed sector and price pressures fell to a seven-month low. Survey respondents were especially more confident on their utility, energy and transport costs.

Peoples’ expectations of what inflation would be in future were also at a seven-month low.

“Markit’s HFI pointed to a further squeeze on household finances during November. That said, the degree of pressure eased to the weakest in four months and was subdued compared with the post-recession trend,” said Philip Leake, an economist at Markit.