Private firms should embrace this new chapter of governance 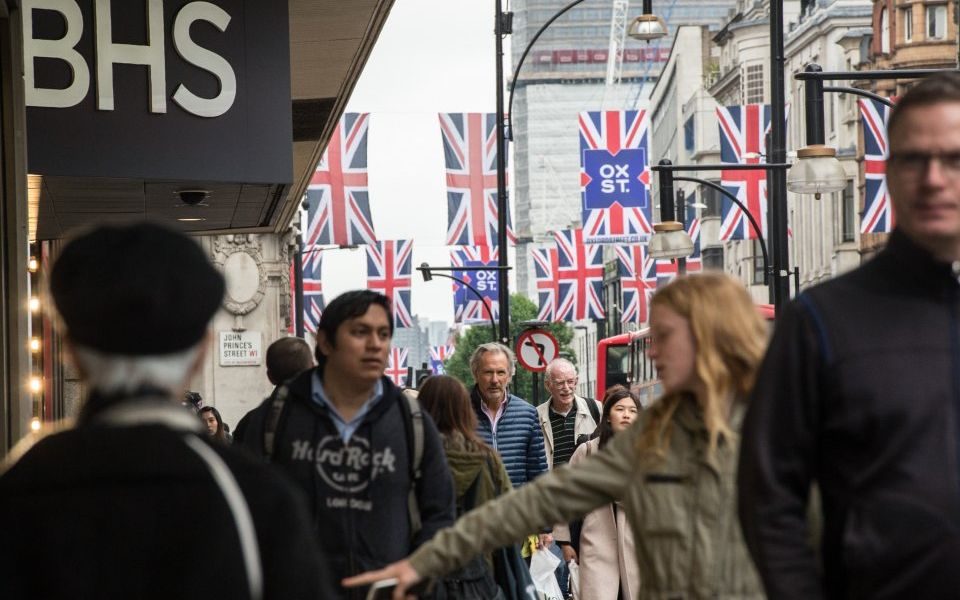 Up until now, privately held companies of all sizes have largely been left to their own devices as far as governance is concerned.

With the main UK Corporate Governance Code only applying to firms traded on the London Stock Exchange, private companies could broadly avoid letting the sunlight into their internal practices.

But this state of affairs is being disrupted, with the establishment of the Wates Corporate Governance Principles for Large Private Companies on Monday. This will open a new chapter for corporate governance in the UK, as well as exposing thousands of large subsidiaries, private equity firms, and other organisations to greater scrutiny.

Some may ask what has changed in order to justify such a new reporting requirement for these companies. After all, one of the benefits for firms that choose to remain privately owned is minimising the regulatory burden.

On top of this, many would argue that shareholders of large private companies have had less need of a governance code than investors in listed companies. They tend to have close relationships with management, and if they have problems with how a company is overseen, they can exert direct influence over the board of directors.

However, the experiences of recent corporate collapses at BHS and Monarch Airlines have put the spotlight on how big private firms are governed.

If you were one of the 11,000 employees who lost your job at BHS, the legal nuances of whether your employer was technically a private or a listed company would have been academic. Understandably, you might have wished that your company had placed a higher priority on responsible decision-making and accountability.

With the success of the UK’s large private companies pivotal to the future prospects of thousands of employees, pensioners, creditors and suppliers, it no longer seems credible that such influential entities should fall wholly outside the boundaries of this debate. The Wates Principles represent an attempt at addressing this exact problem.

As well as keeping up with public sentiment, we also need to keep up with new financial realities.

Historically, we might have expected growing enterprises to turn to the stock market for a listing at a certain stage of their evolution. But the emergence of so-called “unicorns” in the US and, increasingly, the UK demonstrates that private companies are no longer so dependent on capital markets to fund the next stage of their growth. They can stay private for longer.

And, as cases like Uber have demonstrated, it is crucial that remaining private does not inhibit the appropriate development of governance practices and corporate culture.

At the end of the day, large private companies and large listed companies are not that different in terms of their needs in this regard.

The Wates Principles have deliberately been pitched to address this changing landscape while balancing them with the need for private firms to remain agile. For instance, there are no highly specific provisions about how the board should function or be structured – such prescriptiveness would be awkward given the wide range of entities the principles cover.

The approach was avowedly light-touch, and the Wates Group panel – which included the Institute of Directors – was conscious of the need for buy-in from the companies that will be affected. The reality is that some voices in the debate might prefer a more radical direction, and these voices may well be strengthened if firms do not meaningfully engage with the principles.

But it is also true that enlightened businesses – whether private or listed – are increasingly aware of the need to communicate the robustness and integrity of their decision-making processes. Governance transparency is a key way to build trust between business and wider society.

I hope that large private companies will embrace this new chapter, and the benefits it can bring.