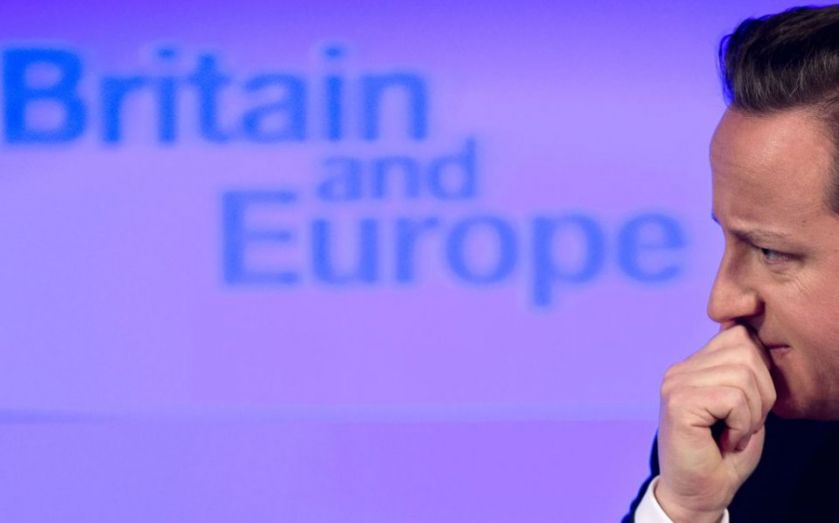 Prime Minister David Cameron has refused to rule out campaigning for a "Brexit" if he fails to renegotiate Britain's ties with the European Union (EU).

"If I don't get what I want then I rule nothing out," he told the BBC when asked if he would be ready to lead UK out of the single currency bloc.

"But I am confident we will get what we need."

Cameron has pledged to renegotiate Britain's ties with the EU and then give voters a referendum on European Union membership by the end of 2017.

When asked if Britain could be drifting towards the EU exit, Cameron said: "I am trying to get for Britain the things that we need and obviously once I have got them I will turn around and make the case for staying in a reformed Europe."

Cameron has already had to give concessions on purdah, as well as the EU referendum question.

The business community has expressed a plethora of views over the impact of a "Brexit" on the UK's economic prospects.

"Business must be crystal clear that membership is in our national interest. The EU is key to our national prosperity," Mike Rake, president of the CBI, has said,

"What is needed is a lot less red tape and bureaucracy. Some of it is costly for us and quite frankly ridiculous. Whether that means renegotiating or exiting, I don't think it can carry on as it is," Graeme MacDonald, chief executive of JCB, previous said.