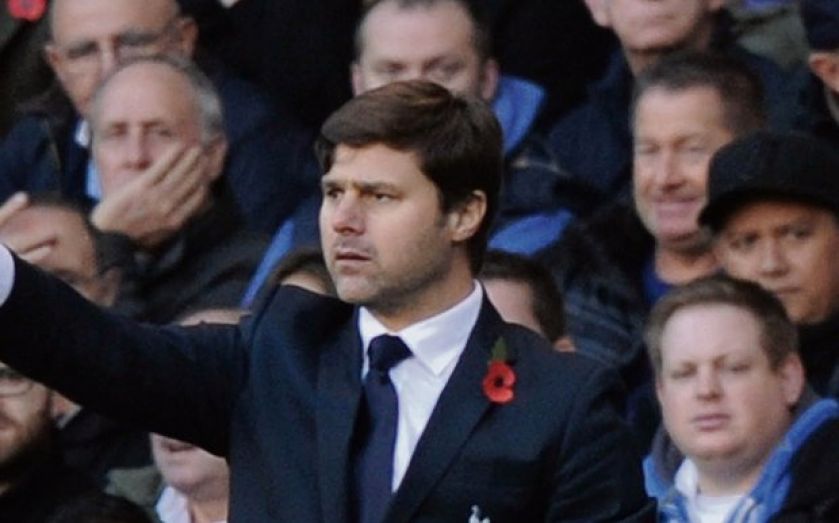 While Pochettino is adamant he feels under no immediate pressure despite Spurs slipping to 12th in the Premier League after their third defeat in four, he accepts current form is unacceptable.

Stoke opened the scoring on six minutes when Bojan’s piercing run ended with the ex-Barcelona forward angling a low 25-yard effort past Hugo Lloris for his first goal in English football. They doubled their advantage shortly after the half hour when Mame Biram Diouf’s centre was converted by Walters from close range.

Half-time substitute Erik Lamela was inches from halving the Spurs deficit with a quarter of an hour remaining only for his free-kick to be tipped around the post by an outstretched Asmir Begovic.

An otherwise comfortable Stoke backline buckled a minute later with Danny Rose’s deep cross to the far post was ferociously lashed back across goal and into the top corner by Chadli. Full-back Naughton was shown a straight red card for deliberately tripping Victor Moses with five minutes remaining as Lloris kept Spurs in the contest by repelling Stephen Ireland’s volley.