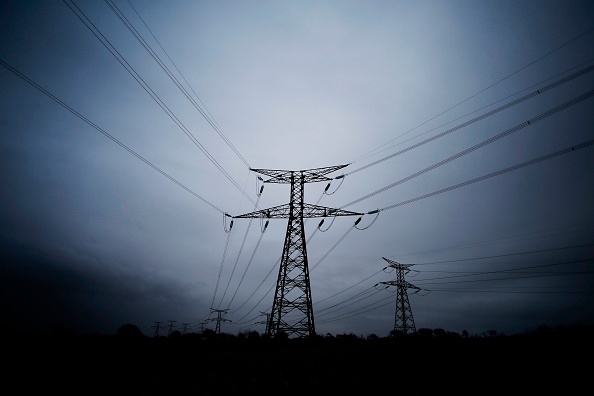 Energy supplier Green Star Energy was today slapped with a £350,000 charge after locked more than 1,800 customers out of their accounts.

The fine includes £60 compensation for each household affected.

A records failure meant it did not send welcome packs with account details to new renters in Green Star-supplied homes.

This, regulator Ofgem said, locked them into so-called deemed contracts, the most expensive option.

And if they tried to contact Green Star, they would face a roadblock from data protection procedures, Ofgem said.

Green Star was aware of the problem but did not fix it. Nor did it inform the regulator.

“It’s incredibly concerning that nearly 2,000 renters could have been stuck on a more expensive tariff because critical information about cheaper deals and switching, required by the regulator, wasn’t provided by their own supplier,” said Richard Neudegg, the head of regulation at switching service Uswitch.

According to Uswitch data, around 40 per cent of renters have never switched supplier. Meanwhile, one in ten have to pay an average of £100 to cover the previous tenant’s energy use.

“Green Star Energy should have done better to protect its own customers, especially after they were told there was a problem,” Neudegg said.