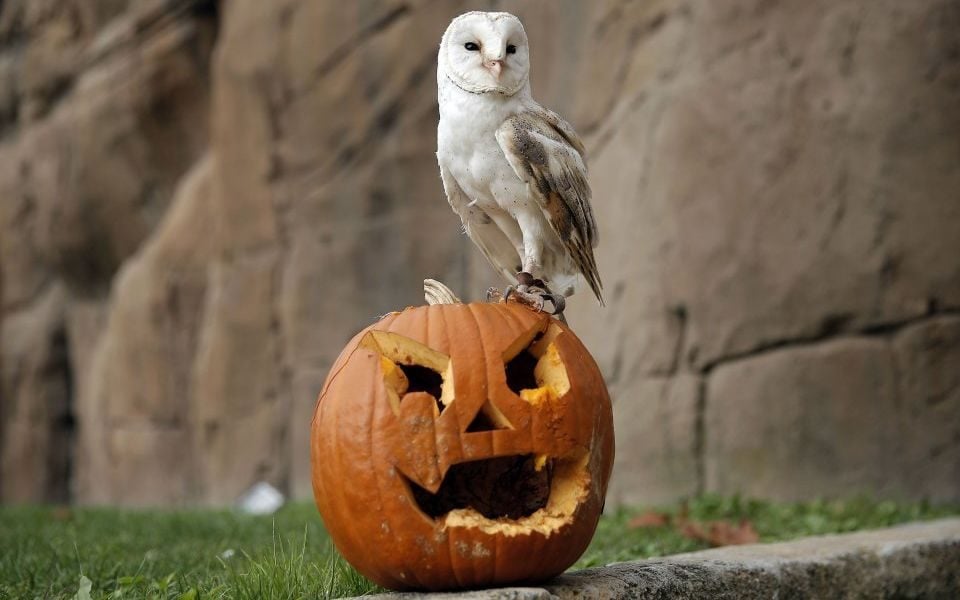 Economists are divided over whether the UK will leave the EU before the new deadline of 31 October, according to a new poll commissioned by Reuters.

While the vast majority of economists polled believed the UK will eventually leave the EU and secure a free-trade deal, they were split over whether Brexit will take place on Halloween.

Last month EU leaders agreed to extend the negotiating period for Article 50 – the means by which the UK leaves the EU – until 31 October, after Prime Minister Theresa May failed three times to get her withdrawal agreement through parliament.

The UK could leave the bloc before that date if MPs agree on a Brexit plan. But the poll showed half of economists believed a further extension could be possible.

It comes after France warned it will not tolerate repeated extensions of the Brexit deadline after 31 October.

“We must not get sucked into repeated extensions, that’s for sure,” a French presidential adviser told Reuters. “Our message is clear: a solution must have been found by October 31.”

France had campaigned for a short extension of Brexit negotiations in a bid to maintain pressure on MPs to reach an agreement.

While the details of the UK’s withdrawal from the EU remain unclear, the chances of a no-deal Brexit were still considered very low, according to the survey.