PM Johnson tips deal 'in weeks' ahead of Juncker meeting 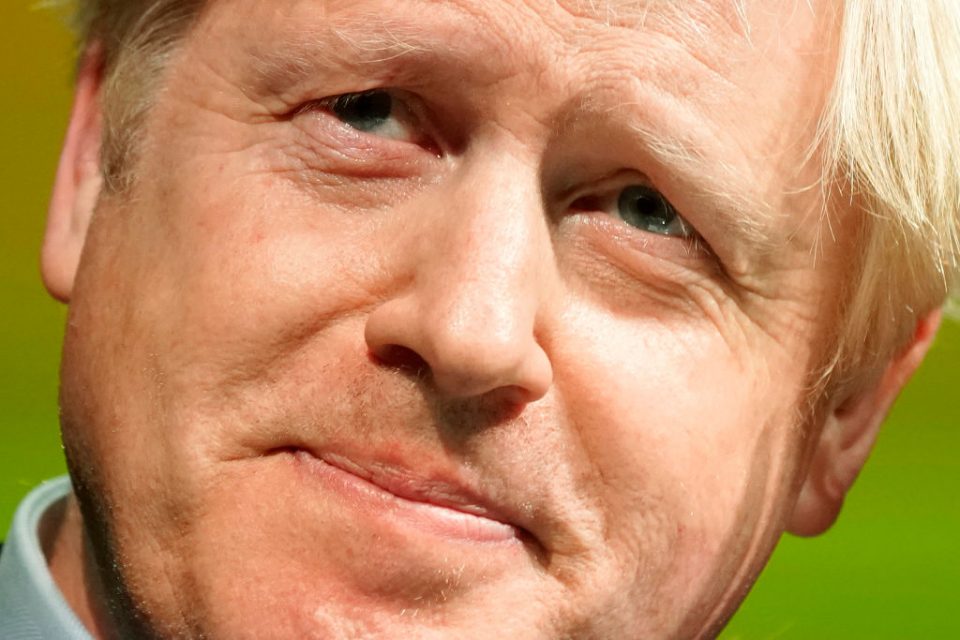 Boris Johnson has said he is confident of striking a Brexit deal “within weeks” as he travels to Luxembourg to meet Jean-Claude Juncker today.

The lunch of “snails, salmon and cheese” is not being billed as a “breakthrough moment” by sources within Number 10 – but the Prime Minister is expected to put forward his position, which will include restating his pledge to leave the EU by 31 October.

Writing in the Telegraph, its former columnist said he believes he can strike a deal with the EU within weeks and was working “flat out to achieve one”.

This is the first meeting between the Prime Minister and the President of the European Commission since Johnson took the keys to Number 10, after Juncker was prevented from attending the G7 summit last month after emergency surgery.

It follows a weekend of speculation after the Mail on Sunday carried an interview in which Johnson compared himself to the Incredible Hulk breaking out of the manacles of the EU.

The paper also revealed a “secret plan”, known to just Johnson and three senior aides, to thwart a new law that demands the Prime Minister seek an extension if parliament has failed to approve any way forward by 19 October.

The source told the paper it would involve a “court battle” after the European Council next month.

This morning foreign secretary Dominic Raab told the Today programme it was a “very flawed piece of legislation, because it would require the government to concede and acquiesce to the conditions set by the EU, it could allow for multiple extensions and, of course, it would cost £1bn gross every month that we extend it.”

Raab said the “precise implications” would be looked at carefully, adding: “We will comply with the law, but the Prime Minister has been absolutely clear we need to bring this process to some finality.”