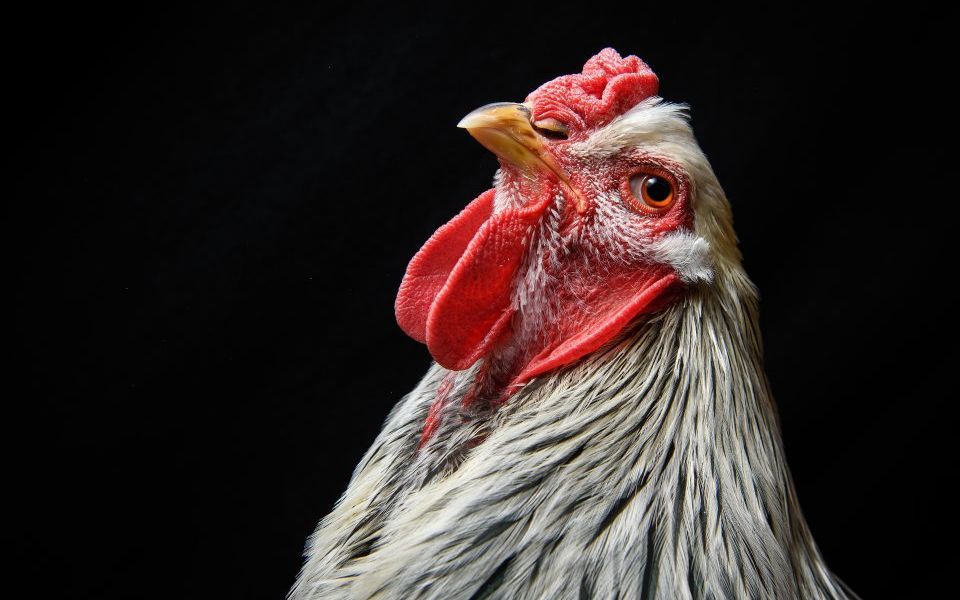 Europe’s biggest retailer is to roll out blockchain technology to trace the supply of goods such as chickens and eggs.

Carrefour is planning to gradually deploy a blockchain ledger across its fresh product lines over the next several years, in a bid to bolster the security of its global supply chains.

The French retailer is employing IBM, a US tech firm, in one of the first examples of blockchain’s large-scale usage by a major international company, joining the likes of Nestle and Unilever in adopting the technology.

Using the technology, Carrefour hopes to be able to track its produce from supply, processing, packaging all the way to distribution.

"That's why members of the IBM Food Trust ecosystem are co-developing a new solution – so that all of the parties involved in the supply chain can guarantee product traceability and quality. We are delighted that Carrefour is joining the group of founder members behind this initiative so it can play an active role in extending it throughout Europe and the rest of the world."

Read more: French Connection shares rocket as it looks for a buyer

IBM said that the technology cuts the time for checking the provenance of food from days or weeks to seconds.

The retailer will track and trace its own-branded products in France, Spain and Brazil, before expanding to other countries by 2022.