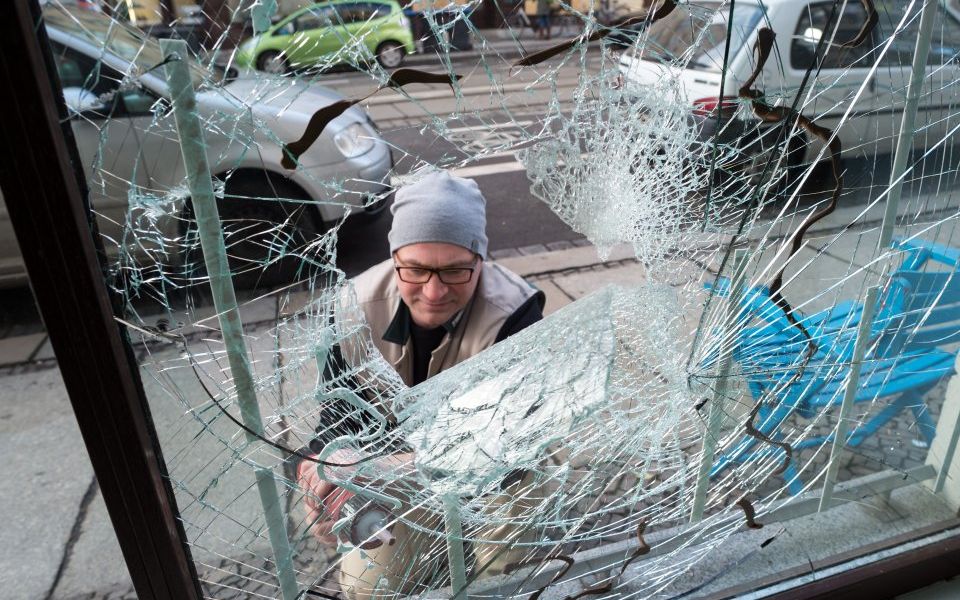 Are UK employees the least ethical in Europe? The Institute of Business Ethics’ 2018 Ethics at Work Survey seems to indicate so. Brits appear to take a more lenient approach than the average European employee to questionable workplace practices.

We asked employees about their attitudes to ethical issues in the workplace, ethical practices in their organisations, and what support their organisation provides – like a code of ethics, training, and a confidential means to raise concerns.

We wanted to establish whether employees are able to identify ethical issues relating to everyday choices that they might face in the workplace. They were given common work‐related scenarios and asked whether or not they considered them acceptable.

Read more: How to stand up for ethics

Pretending to be sick to take a day off, minor exaggeration of expenses, and charging personal entertainment to expenses are considered the most unacceptable practices in the UK, in line with views from across Europe. But a higher percentage of UK respondents say that these practices are acceptable than their continental counterparts.

Some of these issues may seem trivial, but if employees ignore or are unable to identify the ethical dimensions of a specific situation, that puts the whole organisation at risk of an ethical meltdown.

If we take a look at recent business scandals, there are no lone gunmen.

The ethical failures of the likes of Volkswagen, Carillion, Danske Bank, and Sports Direct were not caused by just one person behaving badly, but by a gradual erosion of ethical culture over time. The current government focus on corporate culture is a result of growing awareness that these business scandals don’t happen in a vacuum.

Few of us fret about the odd Uber ride or a couple of missing biros when there are bigger risks like bribery, corruption, and modern slavery. But perhaps we need to apply the broken windows theory to our workplaces.

A building is vandalised with a few broken windows. If the windows are not repaired, vandals break more; eventually the building is broken into; squatters move in; the street falls into disrepair; families move out; criminals move in. Criminologists suggest that unaddressed petty crimes create a fertile environment for larger ones to flourish.

Petty fiddling at work is like those broken windows. If small stationery thefts are ignored, so are slightly larger transgressions, like accepting unauthorised business gifts. People push the limits – and before long you’re facing a large-scale integrity failure.

Our survey found that more than half of the UK’s full-time workforce think that it’s acceptable to make personal phone calls from work; 47 per cent think it is acceptable to use the internet in work time, and a third said it was okay to take pencils and pens or post personal mail from work.

Moreover, 38 per cent of those in managerial roles perceive “petty fiddling” as inevitable, more than the average European manager.

Most people do not start out to be malicious, or to harm the organisation – they are just trying to do their job. People follow leaders, and managers play a key role in defining culture.

Organisations therefore need to make sure that managers are trained and supported in ethical decision-making, especially as pressure on all employees increases in the current climate.

Our survey found that employees in organisations with a supportive ethics environment – one which has a code of ethics, training, together with supportive line management – are significantly less likely to say that they have felt pressured to compromise ethical standards and are also significantly more likely to report misconduct of which they are aware.

The UK is about to enter a period of extreme uncertainty. Employees are under more stress than ever before, and this is increasing the pressure to cut ethical corners. It is up to organisations to make sure their staff have the tools to do their jobs in an ethical way.

The continued pressure to act unethically could see businesses at risk of suffering reputation hits – or worse.