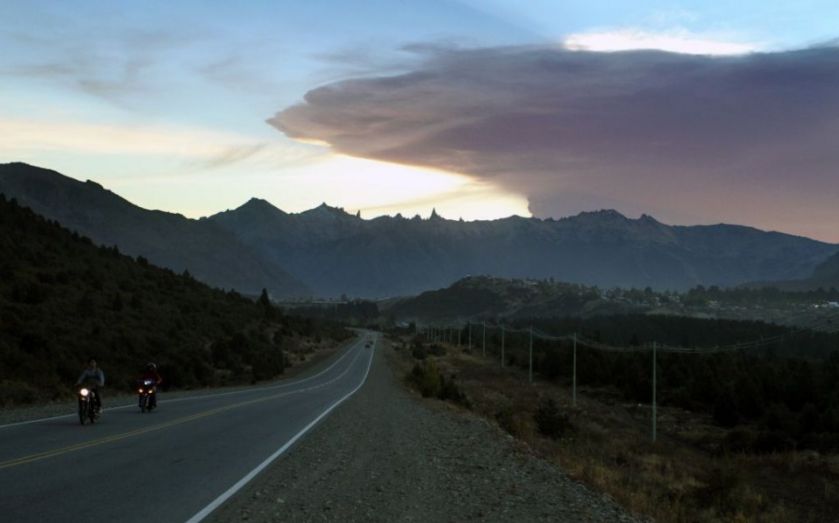 A huge ash cloud could be seen spreading across southern Chile last night, after the enormous Calbuco volcano erupted for the first time in 42 years.

Lying 625 miles south of the capital Santiago, Calbuco is a pretty big worry for Chileans – it is considered one of the top three most potentially dangerous of the country's 90 volcanoes, and last night it erupted twice in a row after a long period of rest.
The event caused panic, but so far there have been no reported deaths, missing people or injuries. In the event, all that happened was an insane sunset, which set the skies around the volcano ablaze.  Here are some of the most dramatic pictures so far:

And here's a stunning video showing a huge column of ash and smoke shooting out of the volcano as the sunk sinks: