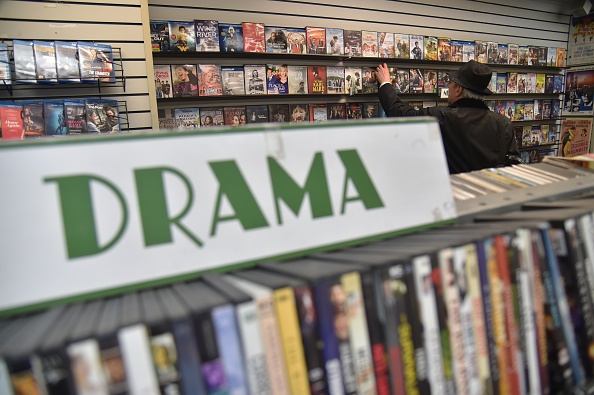 The physical entertainment market declined by almost a fifth over the last quarter, as the growing popularity of streaming services continues to impact traditional formats.

Sales of CDs, DVDs and video games dropped 19 per cent in the 12 weeks to the end of June, as a reduction in shopper numbers was compounded by a lack of major releases over the period.

High street stores have been hardest hit by the slump, while Amazon increased its market share, accounting for 25 per cent of all sales, according to data published today by Kantar.

“Amazon and Ebay are increasingly popular with shoppers wanting to get the latest releases without leaving their homes – particularly if a traditional retailer has disappeared from their local high street,” said Claire McClelland, consumer specialist at Kantar.

Amazon will be hoping for a further boost from Prime Day, its bumper sale period in July.

The market for newly-released games suffered a 14 per cent decline in like-for-like sales over the quarter, due to a reduction in new releases and a fall in average prices.

Despite the overall decline, Argos stole market share from its online and brick-and-mortar rivals thanks to strong trading in its online business.

The Nintendo Switch continued to outperform rival consoles, and sales of its games increased six per cent over the period, driven largely by the popularity of its most popular title Super Smash Bro Ultimate.

The physical music market suffered another quarter, with an 11 per cent drop in sales fuelled by store closures at embattled retailer HMV.

The ongoing decline in physical sales reflects a seismic shift in consumer behaviour, as more and more people sign up for subscription streaming services.

Figures published last week by the Entertainment Retailers Association (ERA) revealed Brits spent more than £100m a week on digital entertainment services such as Spotify, Netflix and Amazon Prime in the first half of the year.