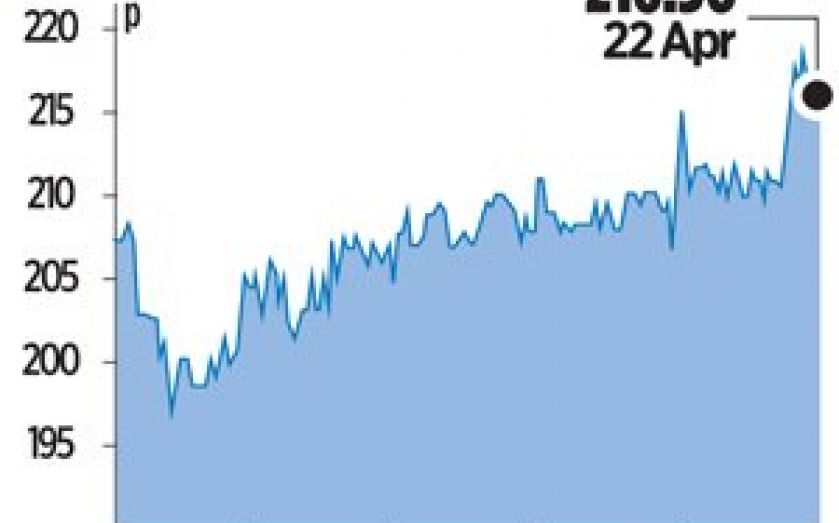 GOLDMAN Sachs, one of the banks that advised on the recent £1.23bn flotation of Pets at Home, initiated research on the company yesterday with a target price for the stock of 242p – or 3p below the 245p flotation price.

The research note from Goldman will inevitably anger some of the original investors in the float who have seen the value of their shares fall to 210p in the space of a few weeks.

Goldman Sachs said yesterday: “Our research is completely independent from all other parts of our business. Our analysts base their research on objective analysis and projections.”

Investors, however, who are nursing considerable losses on the stock, wondered why the Goldman Sachs analyst’s target price had changed from a pre-flotation range up to 260p to only 242p in the absence of material news or adverse market conditions.

Bank of America Merrill Lynch, which also advised on the flotation, began its coverage with a target price of 260p, more in line with its target ahead of the float.

The initiation of coverage helped drive shares in the retailer up 3.46 per cent to 216.5p.

It came as one of the world’s biggest investors, GIC – the sovereign wealth fund for the government of Singapore – upped its stake in Pets, which was controlled by private equity firm KKR until its float.

GIC increased its stake to over five per cent, from four per cent.