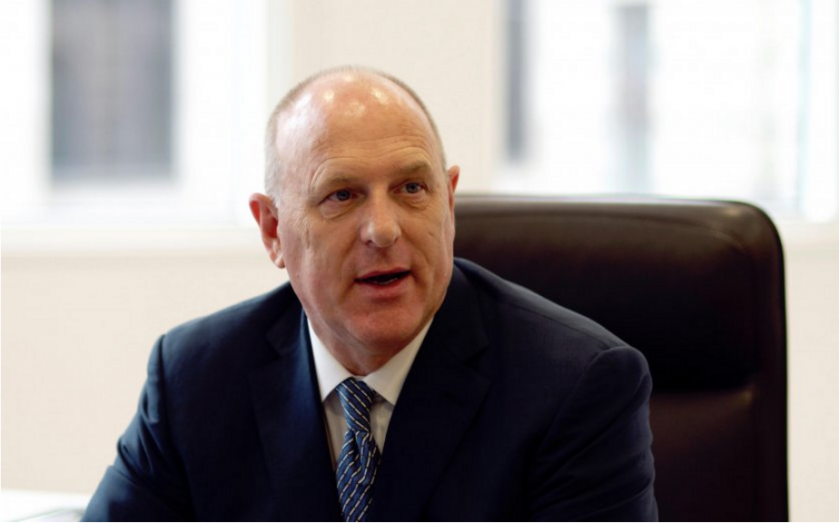 Spread-betting company CMC Markets has announced it is looking at a price range of between 235p and 275p when it floats on the London Stock Exchange in February.

At the midpoint of the range, the company would have a market capitalisation of £736m, and is offering 90.4m ordinary shares, representing 31 per cent of the company's total stock. The float is expected to raise more than £240m.

Former Conservative treasurer Peter Cruddas founded the company with £10,000 in 1989 and now owns just under 89 per cent of it with his wife Fiona.

Cruddas will sell between 25 and 30 per cent of the business, leaving him with a minimum 60 per cent stake. Goldman Sachs owns 9.1 per cent, which is expected to fall to nearer three per cent after the float. Former employees hold just under two per cent.

The IPO is an important step for the business, and I look forward to meeting prospective investors over the coming days and weeks. CMC is in a strong position and is enjoying another good financial year. Our performance has been positive, and especially so since the start of the calendar year 2016 and through the recent market volatility. We start our roadshow with the business in excellent shape.

The company expects to announce final pricing, and begin conditional dealing on the stock exchange on 5 February, and full admission to the market is expected on 10 February.

This is ahead of the timeframe previously laid out by Cruddas: last year, he told City A.M. he didn't think the flotation would happen before March.

​This is Cruddas' second try at an IPO for CMC, having called off a previous attempt in 2006 due to the onset of the financial crisis.